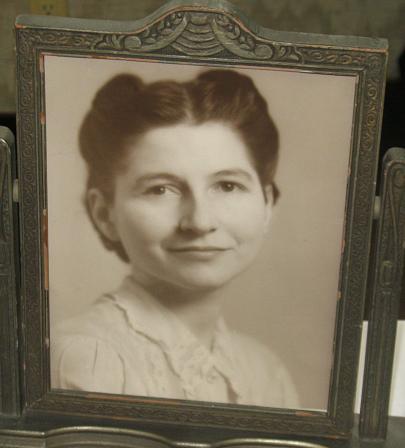 The Celebration of Life was held in memory of Dorothy English last Saturday at the airport Shilo Inn. A crowd gathered to share stories and give thanks to the pioneer women who was the poster girl for Measure 7 and Measure 37. In 1953 she saw a beautiful piece of land in Multnomah County and told friends that she just witnessed “the closest place to heaven on earth.” She couldn’t afford it, but when one of her store customers heard how much she loved it, the lady offered to loan her the money. Dorothy bought the property and extra surrounding land for her children, but the County would later ruin everything to this very day over 50 years later. 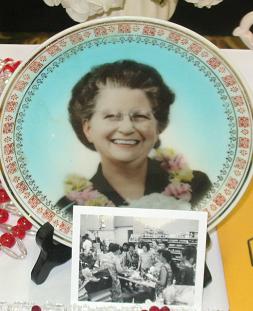 This humorous story was told at the celebration and bears re-telling. During the 50’s Dorothy served on the PTA of the local neighborhood school. Trouble at the school led Dorothy to remove of the school administrator. The new administrator was young buck right out of college. Almost Instantly student behavior problems began to disappear. So good were things at the school that it was four months before the first student misbehaved and was sent to the administrator’s office. The young boy was white as a sheet, petrified and very apologetic for his delinquency. At the end of the boy’s apology he said to the administrator, “Please don’t use the rubber hose.” The administrator was puzzled at the comment. Under questioning of the boy he found out that Dorothy English who worked at the local neighborhood store would at the cash register remind every kid to behave at school because she heard about the administrator’s rubber hose discipline tool. Sure enough the administrator called Dorothy English to stop spreading the rumor, for which she did. In a sign of the times, the administrator went a step further to call a school wide assembly to announce that there was never a rubber hose and that their was nothing to worry about. Telling this story was a fellow student who ended by reminding the audience that after that assembly the year descended into chaos with record amounts of kids misbehaving.

Family and friends pay their respects. Landowners who never met Dorothy but were inspired by her came to visit and shared their own stories on how because of her they decided to fight for what was unjustly taken away from them. 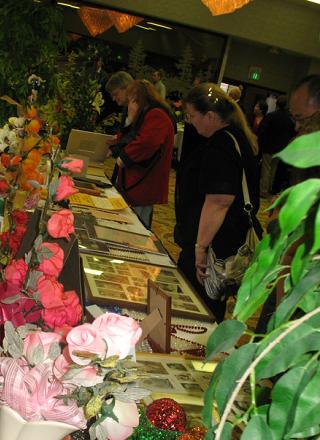 Dororthy English was a leading craft expert in the country. Below is one of the books she wrote. 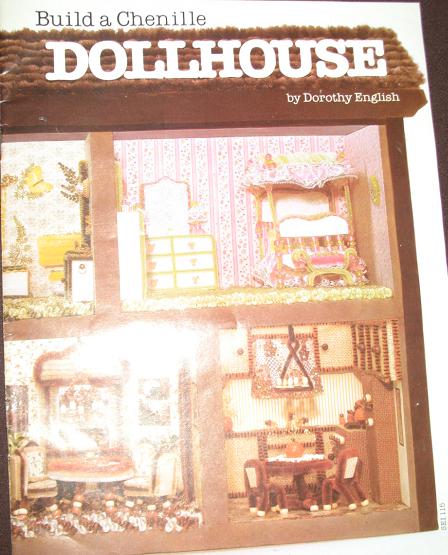 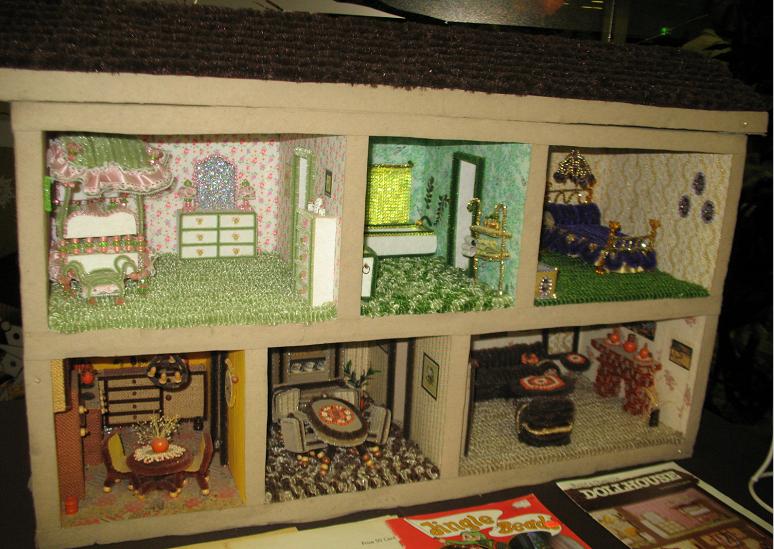