Some House Democrat Mailers are promoting a cut government waste theme. Greg Mathews who is running against Republican John Lim had this mailer that read. “As a first responder, Greg knows how important it is that taxpayer dollars go where they’re supposed, not to bureacracy. Greg supports aggressive audits of state agencies and increased citizen oversight to reduce government waste“

The Democratic Party has been vey hostile to any program cut or government waste reduction idea. Is this a new wave of Democrats or just election year politics? 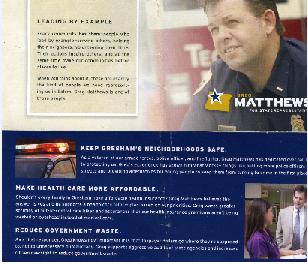