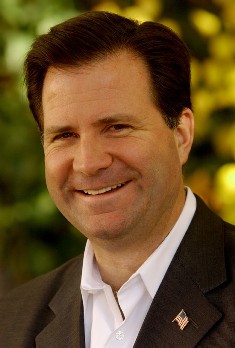 If your child died but his death was his own fault would you want to sue somebody?

Losing a child has to be one of the painful things that any parent could ever go through. Recently there was a case in my neck of the woods. A young boy ran a red light on his bicycle. He was hit by a bus. The bus killed him. But really he killed himself. The police determined that it was his fault for the accident.

I don’t see how that money is going to, in any way, substitute for the loss of their son. I do feel for that family and the loss of that boy. But, I think it is absolutely irresponsible. When your child does something that causes his own death, the last thing in the world you should be doing is trying to sue somebody to prove somebody else is really to blame.