Opposition to the bill expressed concern at the hearing that mandated treatment for convicted drunk drivers is in the portion of the law related to punishment and penalties for a drunk driving conviction. 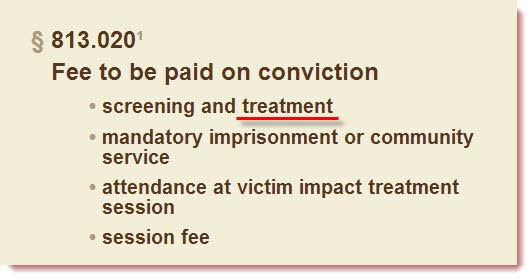 The concern expressed wasn’t a matter of whether or not the convicted person would get treatment – that was mandated by the court – it was a matter of who pays for it. Should other people in the same health insurance group be forced by law to pay for what is arguably a penalty for the crime of drunk driving?

After discussions about paying for the cost of treatment being part of discouraging the behavior, the vote was taken. Several committee members expressed concerns, but in the end the bill passed out of committee.