Washington State’s Skagit River I-5 bridge collapsed last Thursday when an overloaded truck hit it. The bridge had not been considered structurally deficient, but it was listed as being “functionally obsolete.” KING 5 in Seattle reported “The bridge was built in 1955 and has a sufficiency rating of 57.4 out of 100, according to federal records. That is well below the statewide average rating of 80, according to an AP analysis of federal data, but 759 bridges in the state have a lower sufficiency score.”

Now in the wake of the bridge collapse, Washington State is looking to increase their gas tax 10 cents a gallon – and it’s already the 9th highest gas tax in the nation. 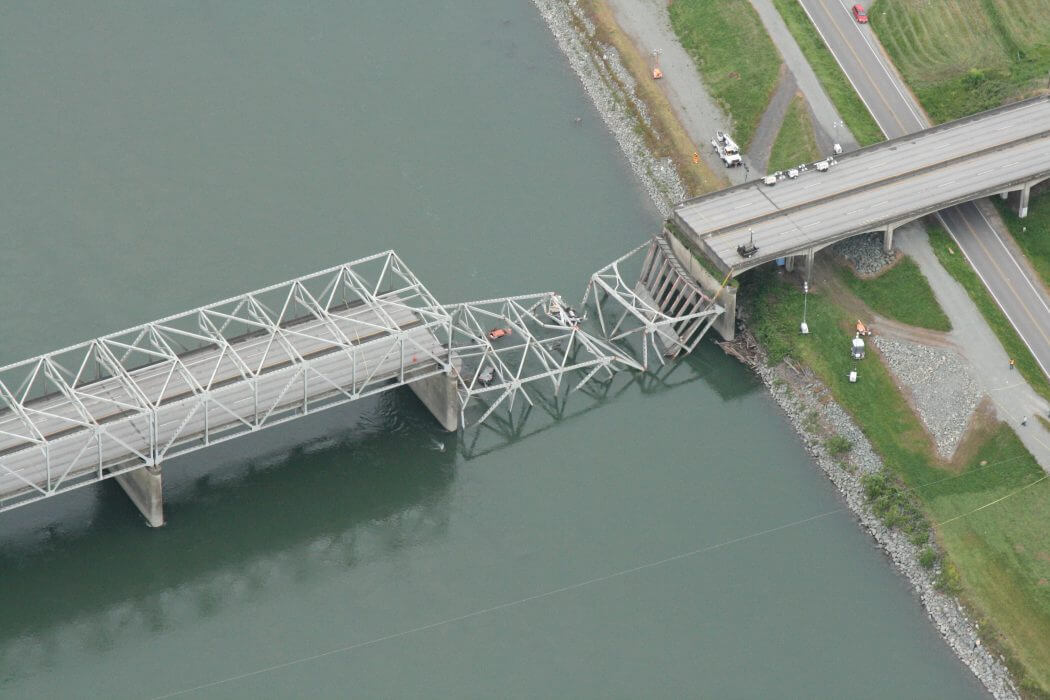