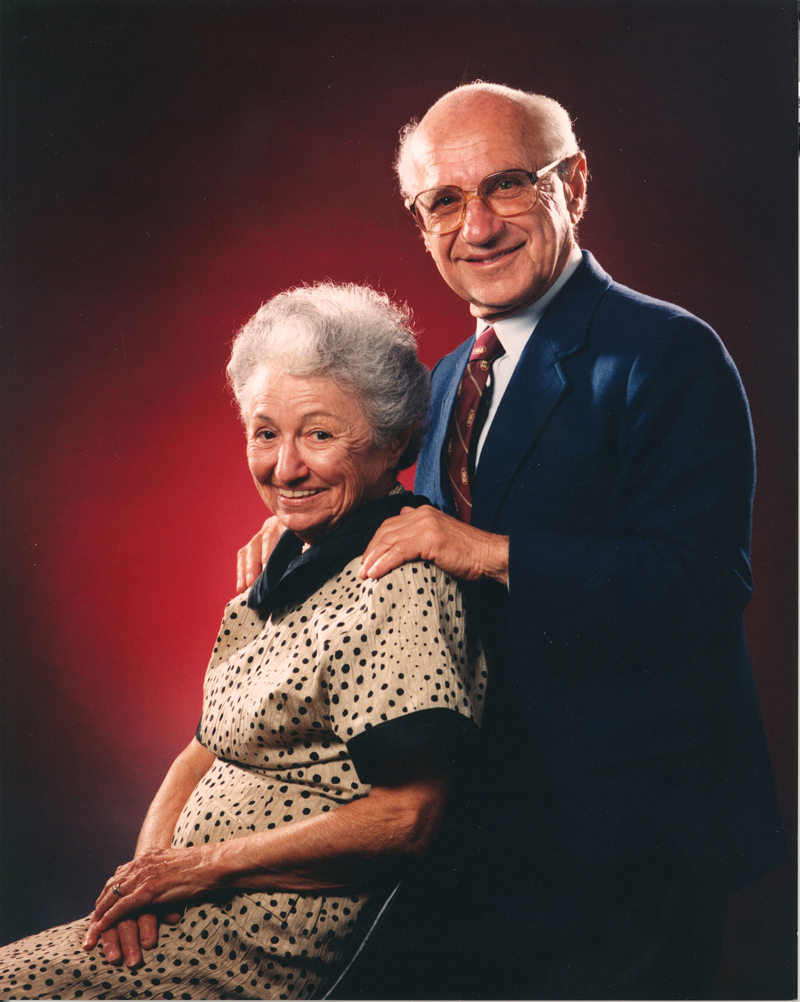 Rose Director Friedman, wife of the late Nobel Prize winning economist Milton Friedman, passed away yesterday at the age of 98. While Milton was better known, Rose was a great economist in her own right, and a tireless champion of individual liberty.

Cascade Policy Institute was founded in large part on the ideas of Milton and Rose Friedman. Capitalism and Freedom and Free to Choose were clarion calls to freedom lovers everywhere, and we took up the challenge here in Oregon to, in the words of our mission statement, promote individual liberty, personal responsibility and economic opportunity.

I first met Milton and Rose two years before helping found Cascade in 1991. They were attending the Ashland Shakespeare Festival, and I drove down to gain their support on an initative that would have given every Oregon K-12 student refundable tax credits to make school choice a reality for all of them. That effort failed at the polls in 1990, but we founded Cascade two months later, and Milton and Rose went on to found the Friedman Foundation for Educational Choice to fight for school choice nationwide.

Rose grew up in Portland as part of the well-known Director family. She went to Failing Grade School, Lincoln High School and Reed College before attending University of Chicago where she met and later married Milton Friedman.

As the Friedman Foundation noted in its notice of her passing yesterday, Rose was “”¦the only one to ever win an argument with Milton Friedman.” Milton passed away three years ago, and now Rose is gone. But their ideas live on, and we owe them a tremendous debt that I’m sure they would want us to pay off by spreading those ideas far and wide. We are.