Oregon House Speaker Tina Kotek (D) may be spending too much time in Hollywood – now she’s starting to act like Kevin Spacey’s character in the Netflix hit House of Cards. Yesterday’s episode in the Oregon House was based on this season’s House of Cards quick quorum call move (Season 2, Episode 3 – Chapter 16).

Yesterday Speaker Kotek was trying to deal with a fracture in her caucus. She wanted to move SB 1531 to the Rules Committee because it had been amended to allow local jurisdictions to ban pot dispensaries. But there were enough House Democrats willing to roll her and block the move along with Republicans. So, when the House Session was called Friday afternoon, Tina Kotek gaveled it adjourned for lack of quorum after just eight minutes. House Republicans were in caucus, and Speaker Kotek knew it but didn’t bother to wait or to ask the Sgt. of Arms to get them.

Shawn Cleave, chief of staff for House Republicans, told The Oregonian that quick caucus meetings at the beginning of floor sessions haven’t been problematic in the past. But the quick caucus meeting presented an opportunity for Speaker Kotek on how to deal with her fractured caucus – and she took it.

The Statesman Journal said that the “confusion” should be blamed on a “missing pronoun.” OK, so maybe Hollywood has better writers. 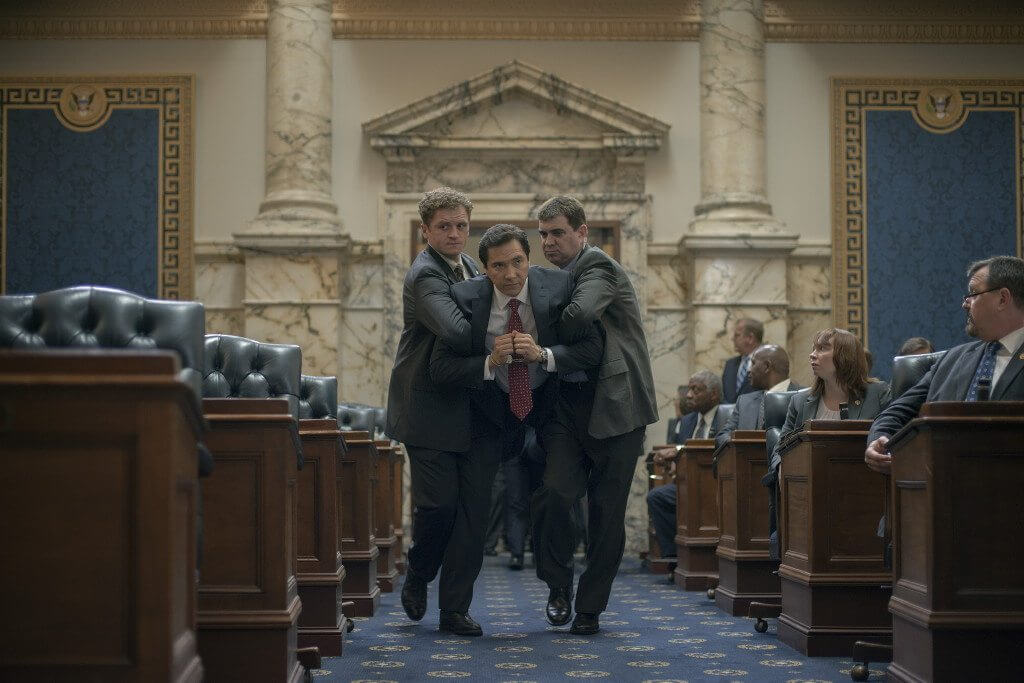 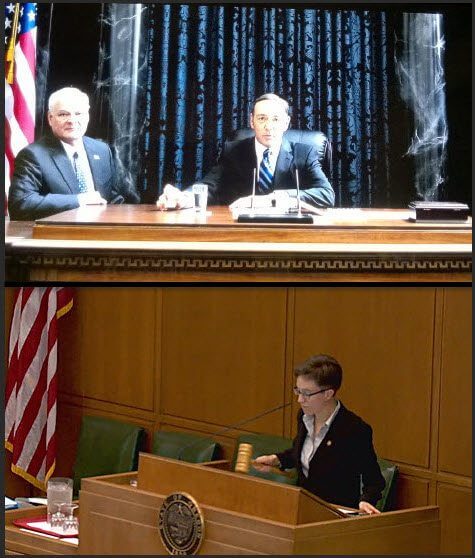