The injuries Sen. Mark Hass (D-Beaverton) received after being nearly stepped on by a wooly mammoth are minor, and are not expected to require hospitalization.

Hass is sponsoring the bill to protect endangered animals, and told The Oregonian back in March “Ivory trafficking is an international crisis directly contributing to the endangerment of elephants and rhinos.”

Many had thought the wooly mammoth to be extinct and thus technically no longer endangered, but Sen. Hass has been given exclusive access to the Oregon Zoo’s secretive Rare & Endangered Animal Preserve at an undisclosed location in Washington County. The Preserve houses the largest living collection of wooly mammoths, as well as a limited number of Northwest unicorns and Oregon Republicans. Access to the Preserve is severely limited, which is why it created such a sensation when the 1993 blockbuster Jurassic Park was allowed to film there. 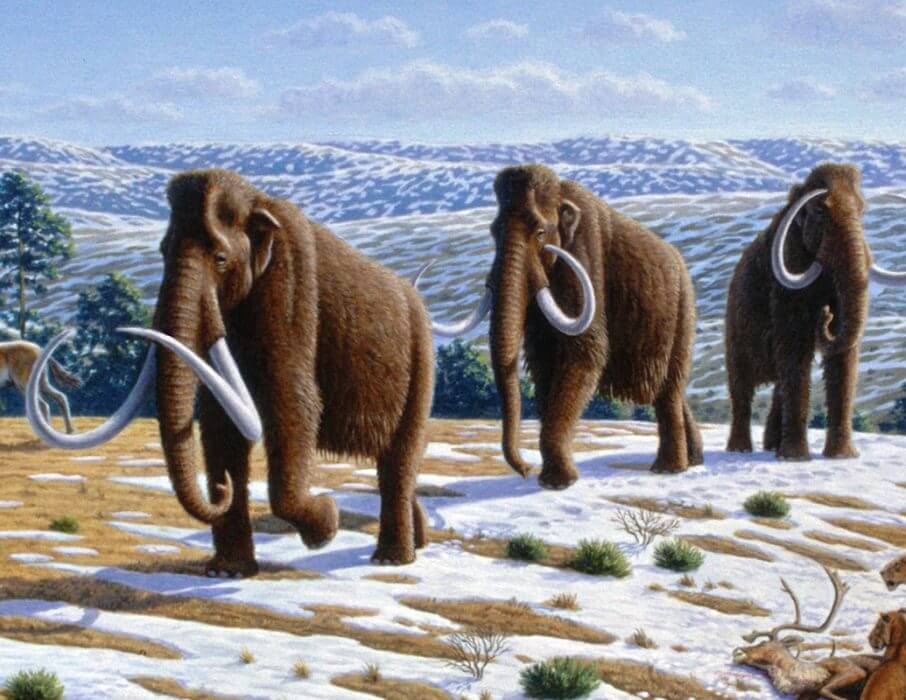 Sen. Hass got too close to a wooly mammoth at the Preserve during a photo op, and the mammoth nearly stepped on his leg – causing concern Sen. Hass’ leg had been broken. Fortunately, x-rays subsequently revealed no broken bones.

SB 913 garnered media attention earlier in the Legislative session when the wording of the original draft cited ivory from nargles as one of the banned items. That wording has been corrected to narwhals. Commenting on the mistaken wording that introduced a mythical creature from the Harry Potter series, Sen. Hass noted “We don’t want to make a joke of this bill by having it include an animal that doesn’t even exist!”

SB 913 passed out of the Oregon Senate Judiciary committee on Friday – here are the amendments it was passed out of committee with (the wooly mammoth will still be protected).