SALEM, ORE – Thursday, the Oregon Senate was named an offensive target by the Republican State Leadership Committee (RSLC) – the only national organization whose mission is to elect down-ballot, state-level Republican officeholders – for the 2015-2016 election cycle.

Across the nation, Republicans currently hold majorities in an all-time Party record of 69 out of 99 state legislative chambers. The RSLC announced its $40 million budget in 2015 and 2016 to both defend those historic highs and pick up new chambers. One of the chambers they will target to gain new Republican seats includes the Oregon Senate.

“Oregonians are ready for balanced leadership in the Oregon legislature, and we are excited the RSLC has chosen to partner with us to bring more bipartisan representation to the Senate,” said Senate Republican Leader Ted Ferrioli (R-John Day). “We are gearing up for a competitive 2016 election and Senate Republicans are ready to roll up our sleeves and get to work electing Senators who will protect Oregon’s small businesses and working families from expensive Portland mandates that don’t reflect Oregon values.”

The RSLC’s complete list of target states for this election cycle includes: 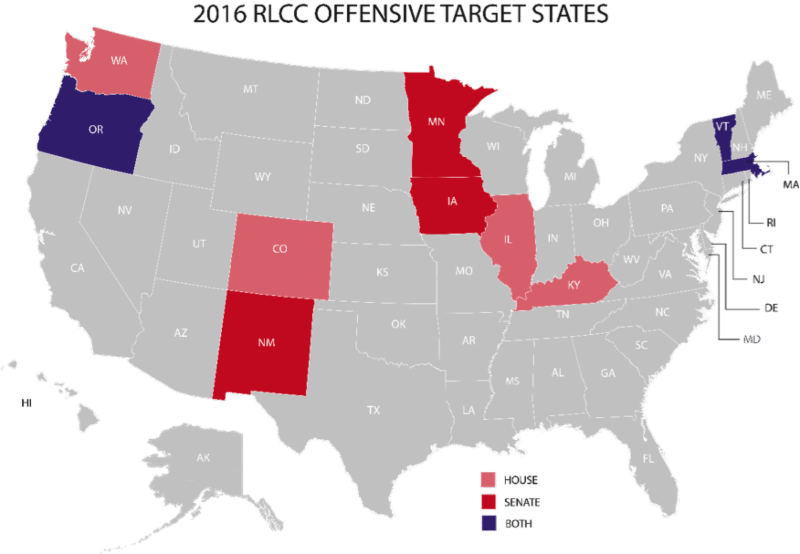 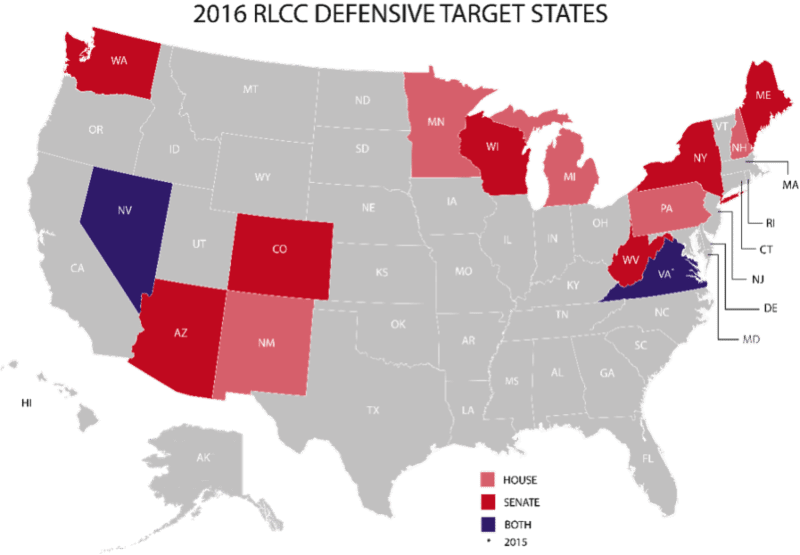 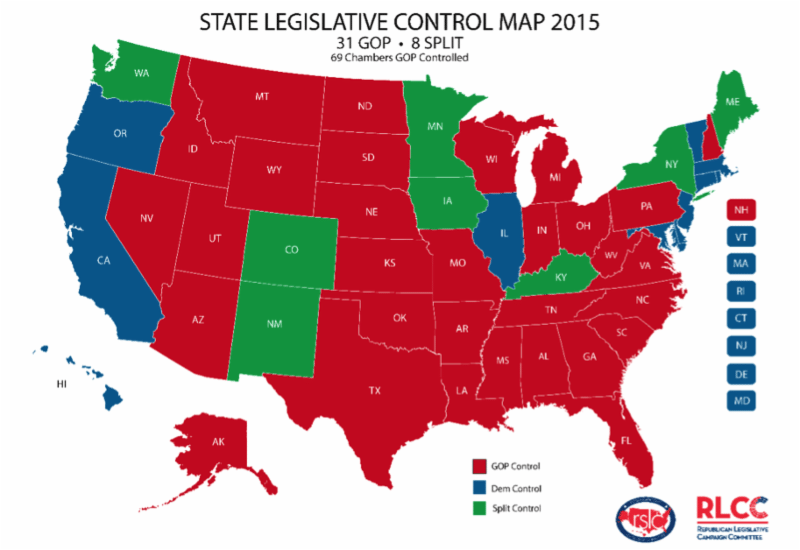