More than 1,700 people attended today’s 2016 Freedom Rally for conservative values at the Oregon Convention Center in Portland. The rally, put on by the Oregon Liberty Alliance, was to support fiscal responsibility, life, public safety, family values, and religious liberty.

This was the third year for the rally, and attendance has continued to grow. There were more than 750 people at the first rally in 2014, over 1,500 at last year’s rally and more than 1,700 at this year’s rally. 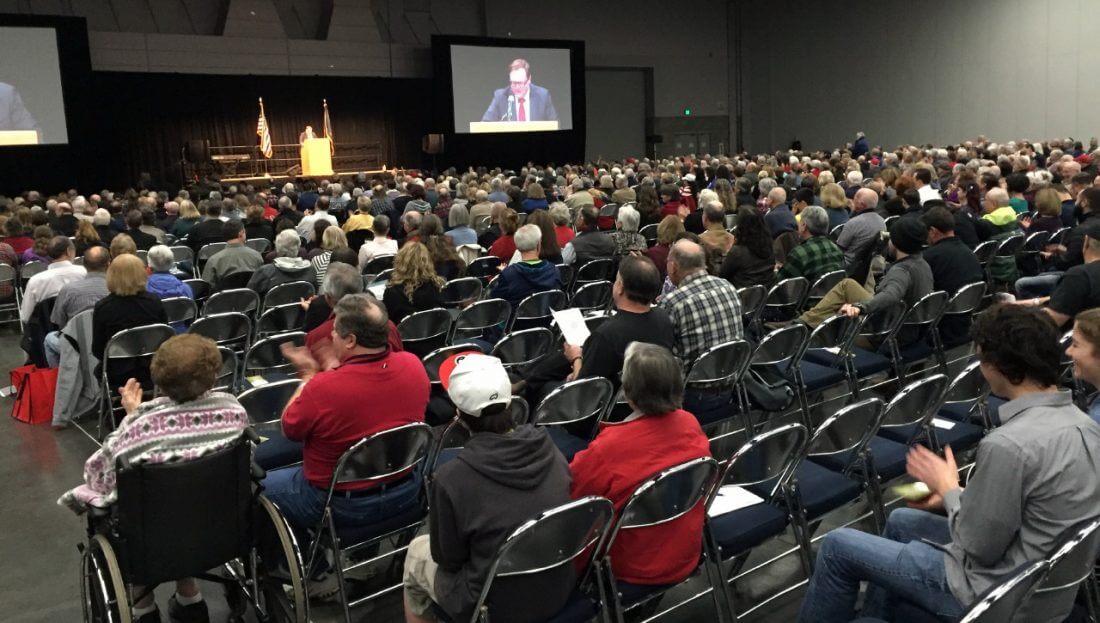 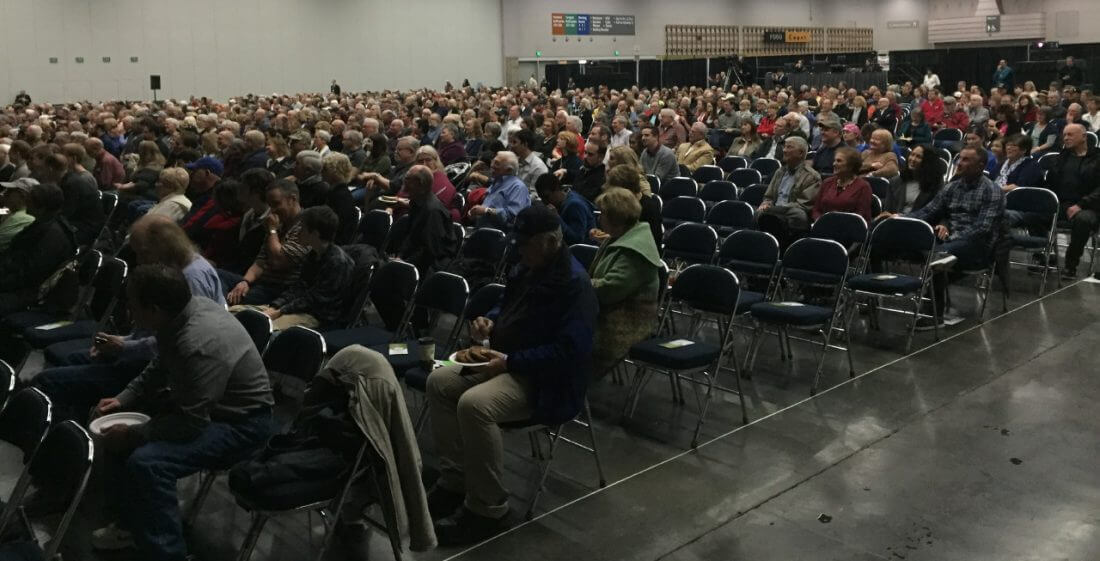 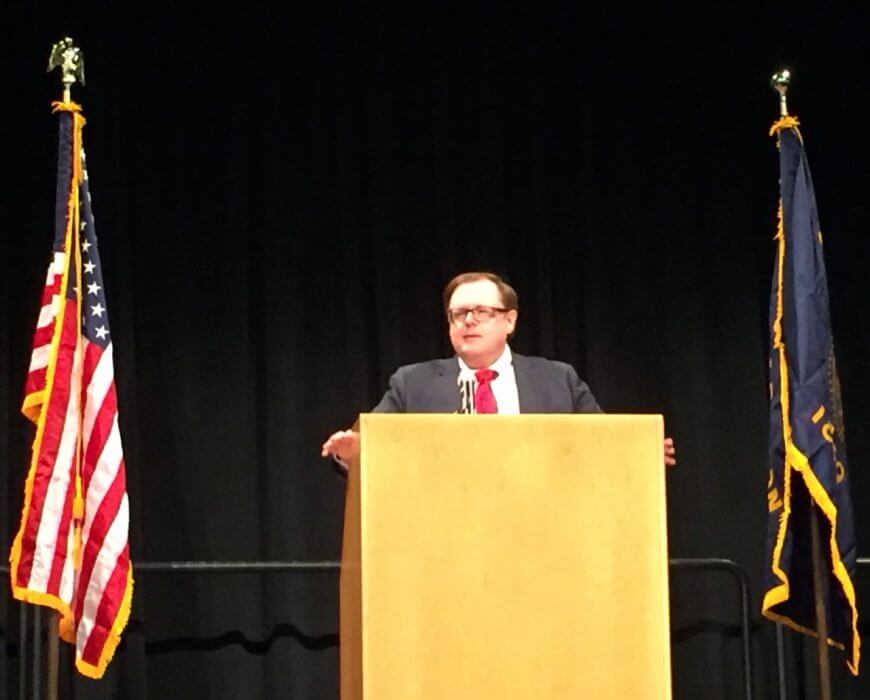 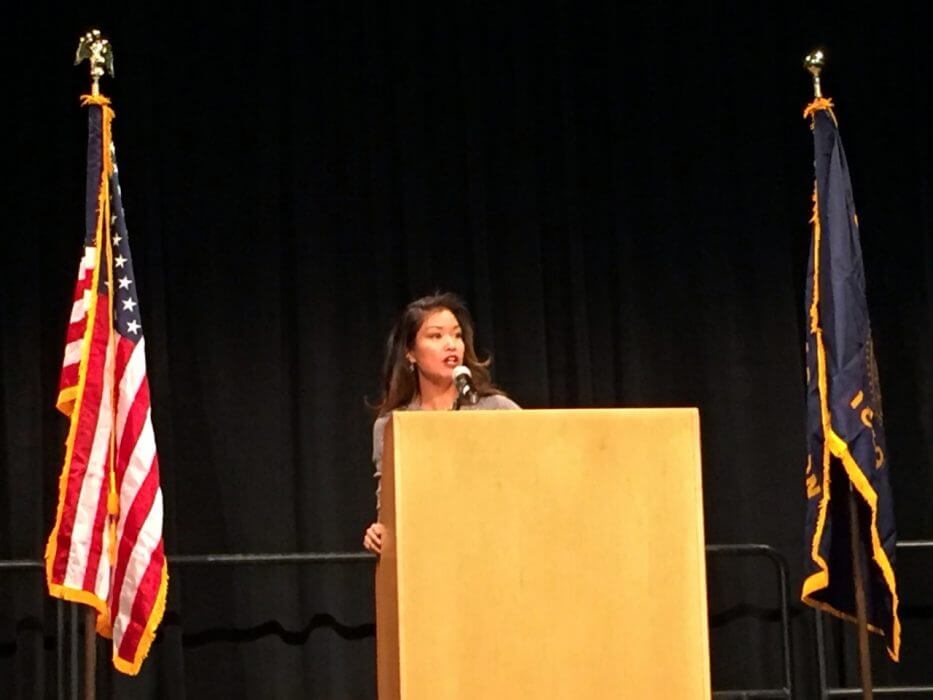 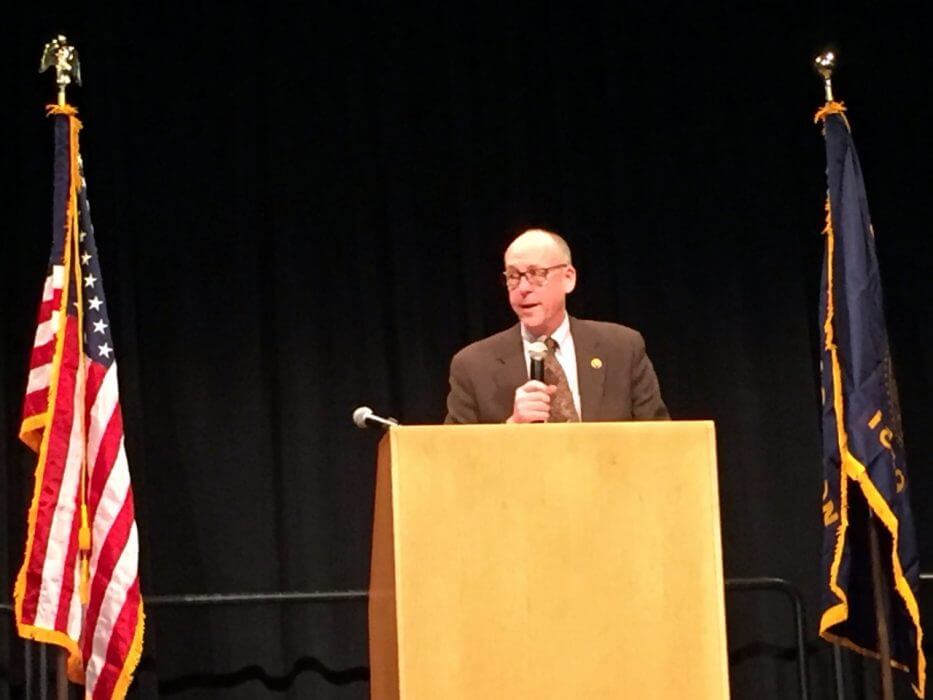 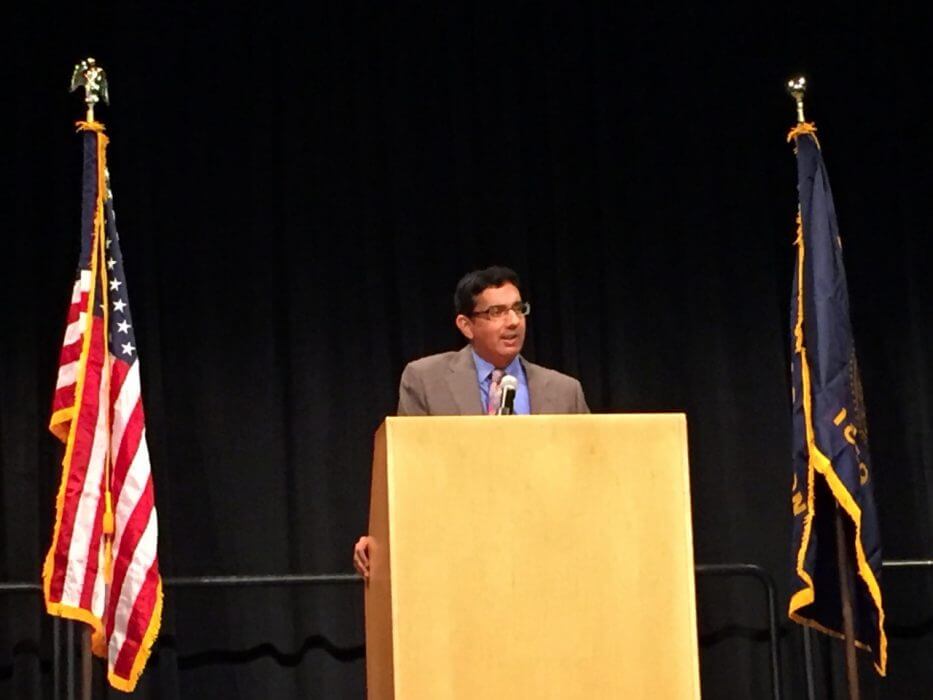