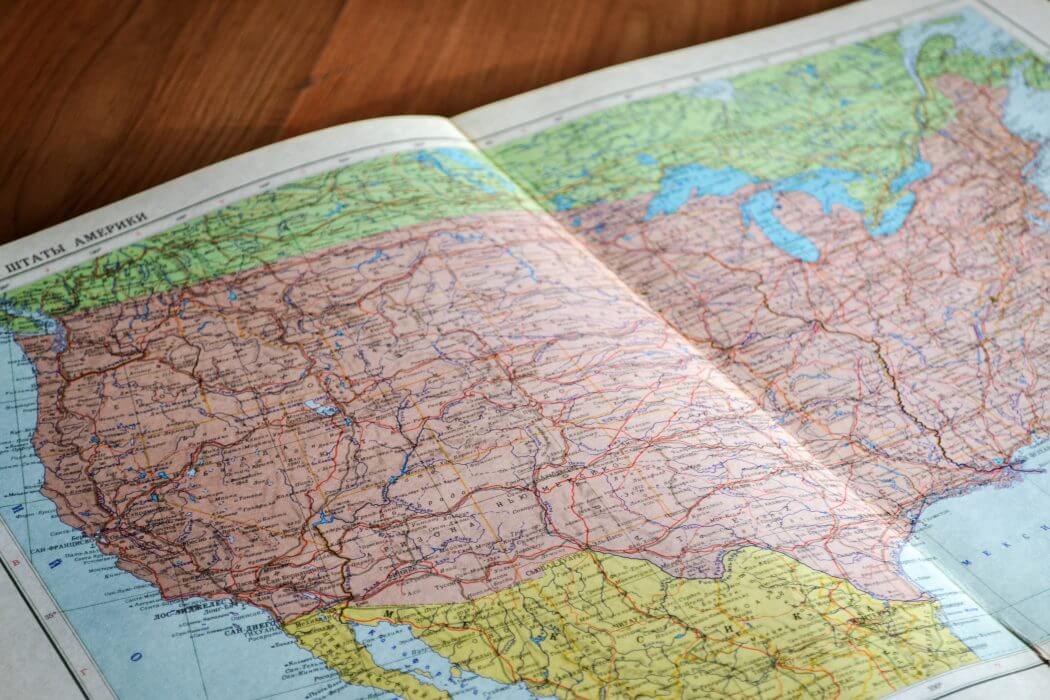 Riding the Tea Party wave, Republicans took the House of Representatives back in 2010, installing John Boehner as the Speaker of the House. Since that time Republicans have held a firm grasp on the House, and that is not an accident. Alongside the efforts of Tea Partiers, there was a concerted effort in 2010 to target State Legislative races just before the period of redistricting following the 2010 census.

The Redistricting Majority Project more commonly known as “Project Red Map” targeted 2010 state legislative races in states where the legislative bodies had control over redistricting. By flipping a number of state governments prior to redistricting, Project Red Map put Republicans in a great position when it came to drawing congressional districts, thus reinforcing Republican’s ability to keep control of the United States House of Representatives.

As conservatives in Oregon, we can learn a lot from Project Red Map’s efforts. In Oregon, redistricting is tasked to the legislature and the Governor has the ability to veto the legislature’s proposal and the Oregon Supreme Court can review the process at different steps along the way. Should the Legislature fail to approve a plan the Secretary of State is then tasked with drafting a plan for the Oregon Legislature and Federal Courts take over drawing congressional districts.

Currently, Oregon has relatively few legislative districts that could be categorized as competitive. Arguably a more favorable redistricting process could go a long way in putting more seats into play. Additionally, because of increased migration into Oregon, it is very likely that we will be getting a sixth congressional seat. These circumstances dramatically raise the stakes of the 2020 election.

So from what I can tell, Republicans have three options: 1. Launch a ballot measure campaign to establish an independent redistricting commission and take the power away from the Democratically controlled legislature. 2. Put all possible resources behind quality candidates in the 2020 election in an attempt to reclaim the legislature and return Dennis Richardson to the Secretary of State’s office. 3. Stick our heads in the sand and prepare for another decade of near irrelevance.

Since the last bout of redistricting that first took effect during the 2012 election, Republicans have not held control of any chamber in the Oregon Legislature. In fact, the only Republican to actually pick up a legislative seat from a Democrat since 2010 was Alan Deboer this last election cycle. This demonstrates just how beneficial the last round of redistricting has been for the Democrats.

If we want to change our electoral fortunes going forward, we get no bigger bang for our buck than doubling down on the 2020 elections. 2018 is still important in terms of winning seats that will be easier to protect with incumbent legislators and improving the policies that come out of the capitol that cycle, but from where I am sitting 2018 should be talked about in terms of putting us in a position to be as successful as possible in the 2020 races.

If we don’t like the rules we are playing with, then it is time for us to change the game.

Jacob Vandever is the editor of Oregon Upstart, the newest conservative blog on the Oregon political scene.