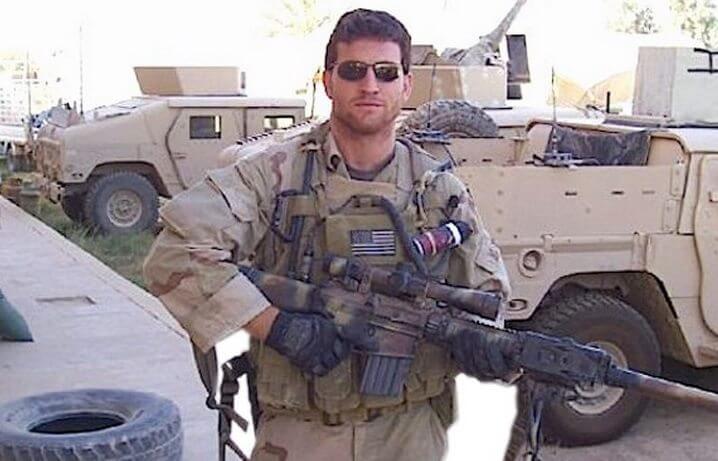 Former tough guy and Navy Seal, Congressman Scott Taylor will be a keynote speaker at Oregon’s Liberty Rally this Saturday February 25th. Congressman Taylor served as a SEAL sniper and served in Iraq, Yemen as well as in Central and South America. Taylor is a Congressman representing the second congressional district in Virginia.

Oregon Liberty Alliance (OLA) is a coalition of organizations that share a common mission to support Oregon candidates that uphold conservative values and protect our freedoms. A cooperative relationship that has existed for years took on a more formal status in 2014 when a group of well-connected liberal Republicans engaged in efforts to push fiscal and social conservatives out of the way. One of the first actions taken by OLA members was to sponsor a conservative values rally that was pulled together in 10 short days in March. It drew over 800 attendees. The momentum of this rally carried over into the Oregon Primary Election in May where conservative candidates supported by OLA member organizations won in each of four contested races.