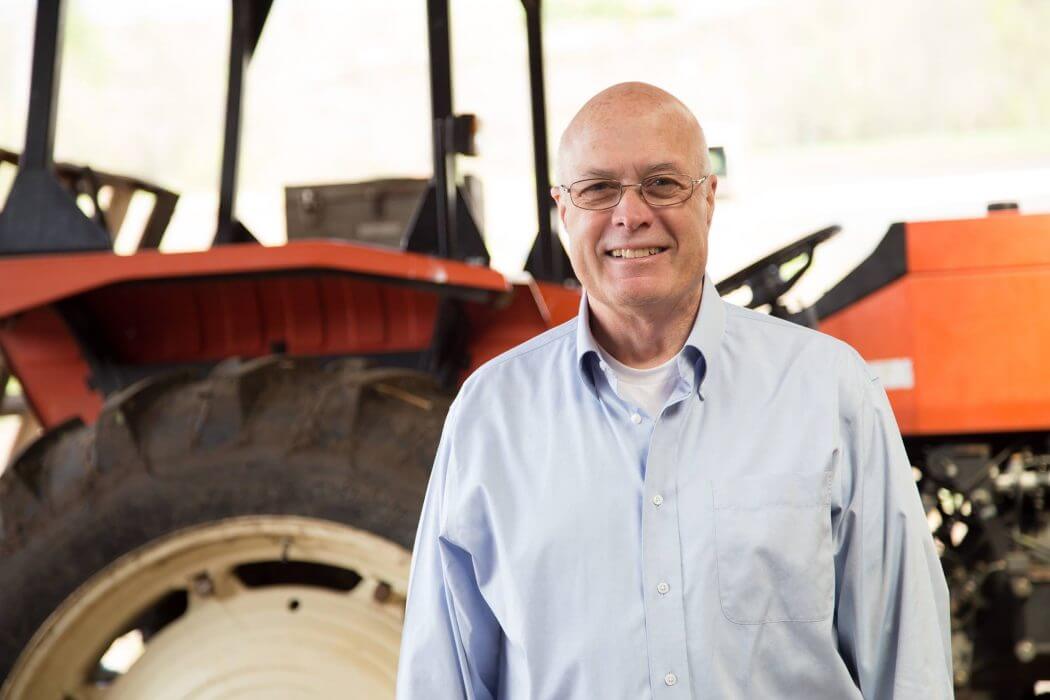 We had a relatively slow week in Salem, so I thought I would change focus just this once.  Thursday the Senate did a very wonderful thing during our floor session.  We only heard one bill, and that was a memorial to Senator Alan Bates who passed away this last summer.  We think this is the first time the Senate has taken this type of singular action, and in this case, it was totally appropriate.  Alan’s family was here and quite a few Senators, including me, told stories about Alan and I thought it was a wonderful way for us to remember a colleague and friend.

Over the course of the last 16 years Alan and I worked together on a great number of issues in the area of health care.  In fact, we were two of the major players in creating the pathway to what ultimately became Coordinated Care Organizations.  This work started when we were both members of the House and the Republicans had the majority.  It continued when we both moved to the Senate and the Democrats had the majority.  The reason I mentioned these facts is because it had very little to do with the work we were able to accomplish together.  Many of the issues we deal with are not divided based on political party lines, and that definitely goes for the work Senator Bates and I were able to accomplish.  Whether the issue was something like scope of practice or drug addiction or any number of other topics the only thing that mattered was, “will this help people?” and, “is it the right way to do it.”

But, beyond the policy work we did together, we were also good friends.  In this process one can develop good relationships with the people you serve with, even if you disagree with them on the issues.  However, there are some people with whom you develop a very special relationship, and for me Alan was definitely one of those types of friendships.

I am going to keep this short, but I did want to acknowledge my friend and publicly thank him for the many great things he did both in his community and for the state of Oregon.

Senator Doctor Alan Bates will long be remembered by those of us who had the privilege of serving with him.  I personally will keep him in my heart and also in my mind as we continue to move forward on the various issues we worked on together for almost two decades.  Alan, you will be missed.

Note from the Editor: This was originally published in the Senator Jeff Kruse email newsletter on March 17, 2017.