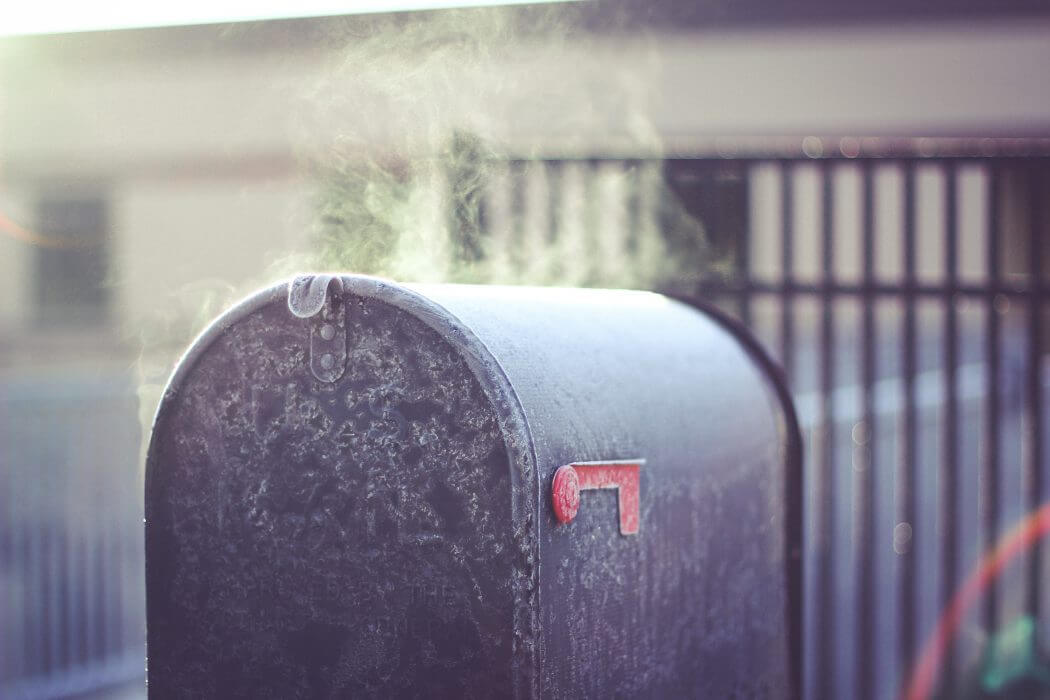 Generally speaking, it is really easy to vote in Oregon.  Between Motor Voter and Vote By Mail I would venture to say that voting is probably more accessible here in Oregon than in any other state.  Some folks take issue with the voting system here in this state, while others are proud of the ease with which you can vote here in the Beaver State.

Recently the Oregonian wrote an editorial on the proposal in the legislature to have the state pay for postage on the envelopes used to return ballots, this go around known as Senate Bill 683.  Now I remember when this bill came up during the last legislative session and I thought it was a bad idea back then, but as the state stares down the possibility of serious cuts to services or possible tax increases because of the unsustainable growth in the costs of PERS and Medicaid, as well as expenses stemming from the 2016 ballot measures, this bill seems especially tone deaf.

Make no mistake, I want every Oregonian who is eligible to vote to be able to vote, but proposals likes these appear to be solutions in search of a problem.  80.33% of all registered voters turned out to vote in 2016.  Additionally 89.3% of Republicans turned out to vote and 87.9% of Democrats turned out to vote.  In a world where campaigns, political parties, non-profit organizations, and volunteers all put in a great deal of effort to hunt down and turn in every ballot possible, why do we feel the need to put a financial obligation on the taxpayer?

Are there some low income folks who might have more difficulty finding the time or extra money to get a book of stamps? Sure.  Are there folks with disabilities or folks in more isolated rural areas who might not have easy access to a ballot drop box? Absolutely.  But the vast majority of folks have no problem getting a stamp for their ballot or taking it down to their local drop off location.  If we want to help those very few who are having difficulty voting under the current system, why is the response to take a step that applies the solution to every single voter in the state?  Would it be so difficult to come up with a more narrowly tailored solution to address this problem? No, of course the first response is to just throw a decent sized chunk of taxpayer money at the problem.

If there are those who legitimately need additional help voting under the current system, then we should do what we can to help them.  That being said we can’t hold the hand of every voter and walk them down to the ballot drop box ourselves.  At some point people have to take responsibility.  Not only to find the time to get a stamp or locate the ballot box, but also take the time to flip though the voter pamphlet and look into the candidates.
Voting is a right, but like every other right it is coupled with responsibility.  The ability for the people to cast a ballot is a form of power, and like Uncle Ben told Spiderman, with great power comes great responsibility.