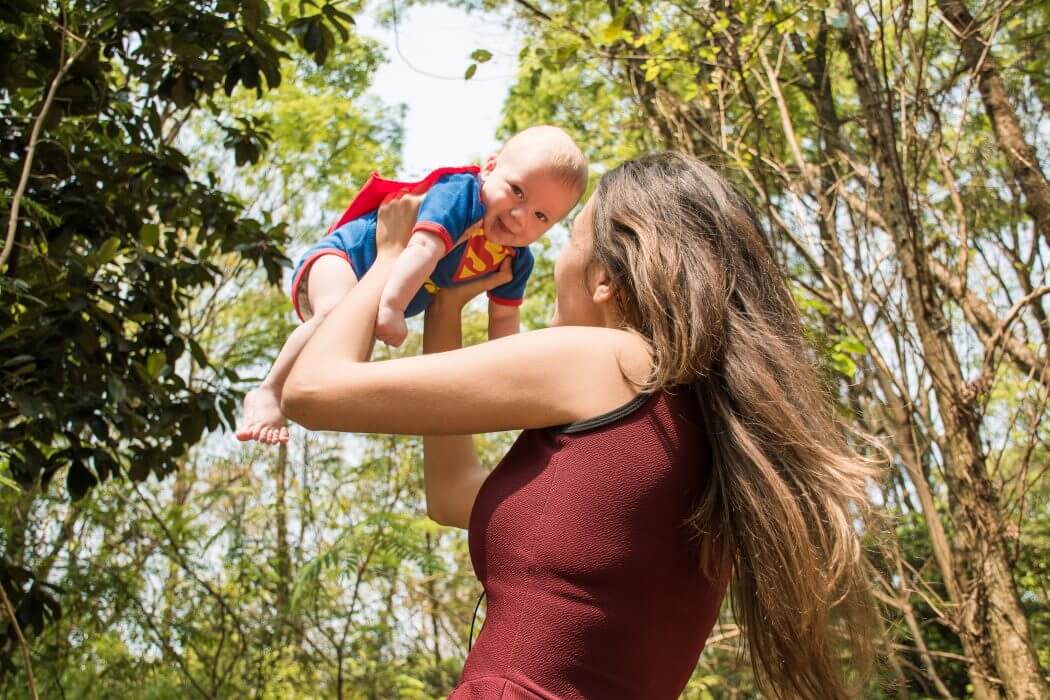 I was born in 1992, meaning that Oregon has not had a single Republican Governor in my lifetime.  It is no secret that one of my greatest aspiration is to have a Republican move into Mahonia hall before I die.  Assuming I make it to the average life expectancy of a male in the United State, that gives us 54 years to get it done.

For a long time I have said that if a Republican were to get elected in Oregon, it would be someone of a high enough caliber that they would warrant national attention.  Scott Walker, Charlie Barker, and Larry Hogan are all successful Republican Governors in states as blue as Wisconsin, Massachusetts and Maryland.  So if they found a way to get elected as Republicans in those states, we should be able to find a way here in Oregon too.

So where is our Republican hero who will break the Democratic establishments decade long stranglehold on power?  Maybe they will be running in 2018.  Maybe they are holding out for the open seat in 2022.  Maybe they aren’t even thinking about a run for governor and they would have to be talked into pursuing the office in the first place.

We need a Genghis Khan who can go around uniting all the different warring tribes that make up the Republican Party in Oregon, staying true to conservative principles, but with an approach that appeals to Independents and disenfranchised Democrats as well.  I want a candidate for Governor who starts a movement that is bigger than themselves.  I want someone that we as conservatives can get behind to start rebuilding the political infrastructure that is needed not only to propel them to the Governor’s office, but to install great Republicans in positions at all levels of government.

We need someone who will not only make the case against failed record of Democratic rule over the last few decades, but can present a positive vision of effective Republican governance.  Taking power back from the Democrats won’t be easy, but what will be even more difficult is correcting the course that they have set our state on.  Now is the time for big ideas and principled conservative leadership, not cheap talking points and vanity projects masquerading as political campaigns at all levels of government.  In a state like Oregon it is not enough for us to have good candidates running good campaigns.  We need great candidates running great campaigns.

I’m waiting for the real deal.  When he or she comes along I want to be ready to do my part for the conservative movement in Oregon. Hopefully I won’t have to wait long.