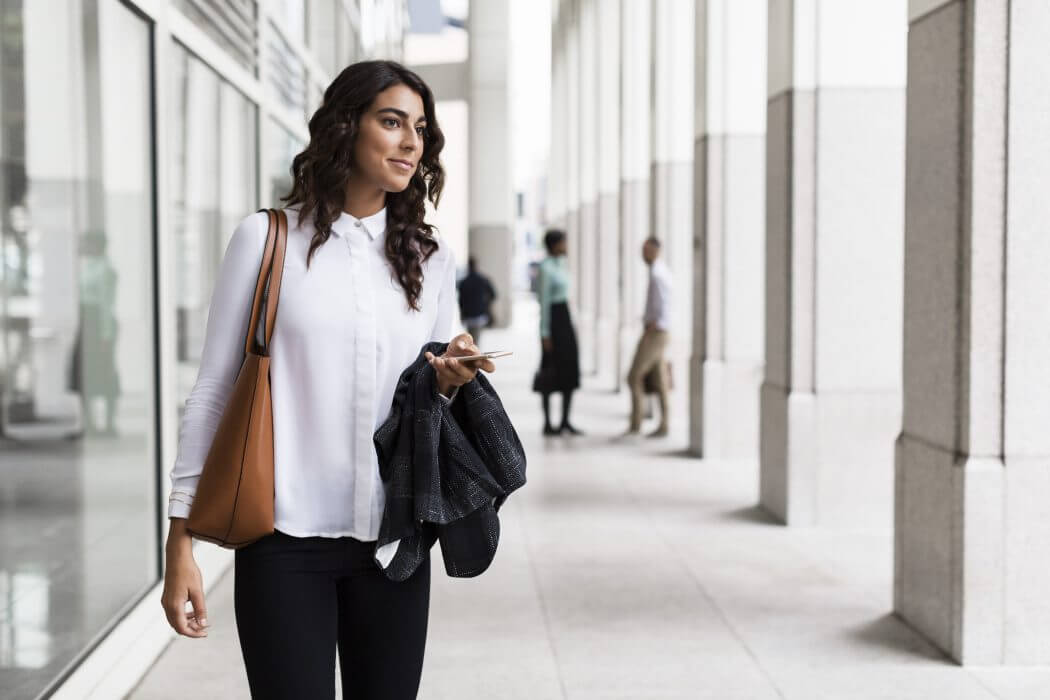 Oregon has a reputation as young and hip, given the vibrant tech economy in cities like Portland, Eugene and Salem. But the Beaver State sometimes also shows a stodgy resistance to newfangled ideas. After all, this is a state where it’s still illegal for customers to pump their own gas at service stations — a make-work throwback to the 1950s.

Those two Oregons – one forward-thinking, the other a protectionist throwback – are now at odds over legislation that would finally allow Uber, Lyft and other transportation network companies (TNCs) to operate in most of the state. Currently, these services are banned outside of the Portland area thanks to laws that mainly prop up an antiquated and overpriced taxi system.

As reported by the Statesman Journal, officials in the resort city of Bend recently voted to allow ridesharing companies to begin operating this summer. Salem’s mayor is also pushing his council to allow the companies to operate in the capital city. Most significantly, the Oregon House of Representatives is considering H.B. 3246, which sets out regulations more or less in line with the national model that’s now been adopted in more than 30 states.

The bill would establish the state Department of Consumer and Business Services as regulator of the TNCs, who each would have to pay an annual $5,000 licensing fee to the department, and would preempt local licensing rules or attempts to regulate the services as common carriers or contract carriers. Each TNC also would have to provide $1 million coverage for drivers from the moment they match with passengers until they deposit them at their chosen destinations. Drivers themselves would be responsible to provide coverage during other periods when they have the app engaged, with minimum policy limits of $25,000 for property damage, and bodily injury coverage of $50,000 per person and $100,000 per incident.

TNCs would have to perform state and national criminal background checks on drivers, but importantly, they would not have to subject them to fingerprinting requirements using the FBI’s flawed database, as some other jurisdictions have required. Also of note is that the legislation would allow the companies to identify their drivers as contractors. In an October 2015 advisory opinion, state Labor Commissioner Brad Avakian declared that Uber’s “drivers are economically dependent on [the company] pursuant to the ‘economic realities’ test,” and thus should be considered employees.

The bill, which has 18 backers from both parties, is opposed by the usual suspects: taxi companies who fear the competition; labor unions who dislike these nonunionized companies; and local governments that always love to ban things. Officials in Eugene, for instance, chased Uber out in 2015 and oppose the bill – even though ride-hailing services would be a great safety feature in a big college city known for its many drinking parties.

The ridesharing companies are open to amendments to the bill, which is still alive in the state House of Representatives. How it ultimately fares will say much about the future of Oregon.

Steven Greenhut is Western region director for the R Street Institute. He is based in Sacramento. Write to him at [email protected].