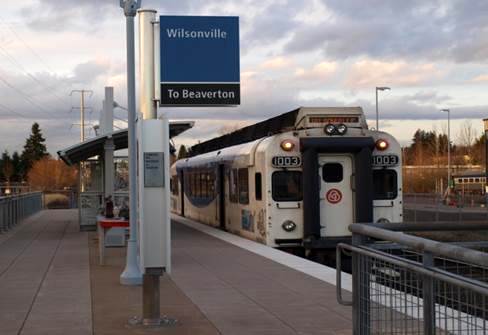 Something remarkable happened this week. For the first time ever, a conductor on the WES asked to see my TriMet fare. I rode this commuter rail line for the first time five years ago and wrote about it for the Oregon Catalyst. It baffled me that TriMet has been paying to have actual conductors on the WES line but has not had them do what this anachronistic position was primarily meant to do: inspect fares.

Of course, as a lifelong public transportation commuter, I’ve on many occasions seen fare inspectors on TriMet’s light rail but not since last December. What happened six months ago to make the fare inspectors go away?

Researchers at Portland State University’s Hatfield School of Government released a study showing that minorities are slightly more likely to be banned from TriMet for repeated fare evasion. The local district attorney offices then quickly announced that they would no longer prosecute fare evasion tickets.  TriMet then seems to have ended its random inspections, auditing fares only at major events like concerts and Blazer games. As word got out, no doubt many free rides were given on the steel wheeled mode of mass transit this year.

Then came HB2777 which now gives TriMet the proceeds of fare evasion fine revenue, which comes in at a non-trivial $175 per citation. That seems to have quickly given Oregon’s largest transit authority the incentive to even get their conductors to ask for proof of payment.

Indeed, on the very day our governor signed this bill into law, TriMet’s policy change became immediately visible. I was happy to be asked whether or not I have a ticket. Now hopefully the free riders will clear some room for the paying customers, and I can get a seat on my connecting MAX train so that I can pull out my laptop and get some more work done on my daily commute.