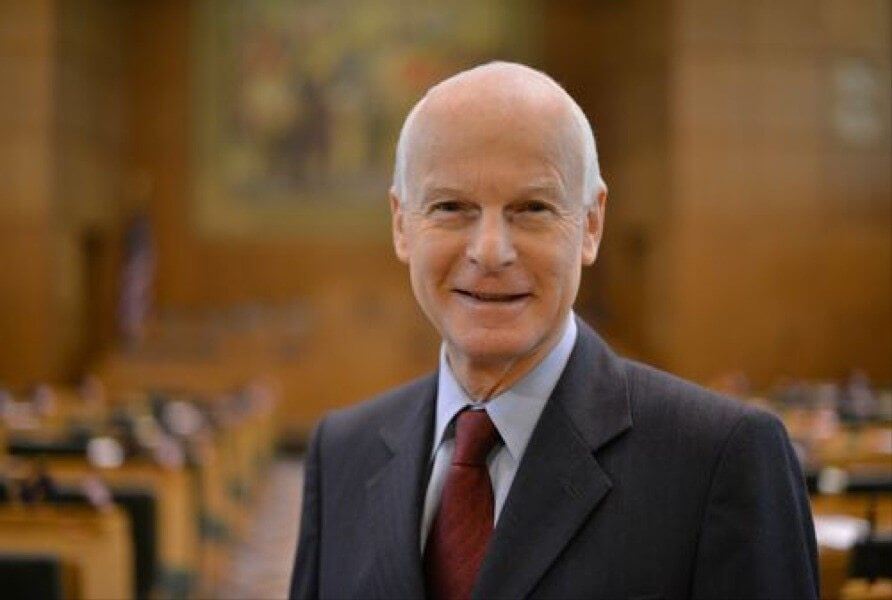 In a letter to Kris Kobach, Vice Chair of the Presidential Commission on Election Integrity, Secretary of State Dennis Richardson defended states’ rights. Richardson told the federal government that the State of Oregon should be allowed to continued to conduct free and fair elections saying, “I do not believe the federal government should be involved in dictating how states conduct their elections.” Richardson also pointed out the Oregon law prohibits disclosure of social security numbers and drivers’ license numbers with voter data. If the Commission wishes to obtain a copy of Oregon’s voter database, they are allowed to purchase it through the same process as any voter, advocacy group, or campaign. The database of Oregon voters costs $500 and cannot be used for commercial purposes.

Richardson’s letter was in response to a letter issued earlier this week by Kobach, requesting that all 50 states turn over voter databases to the commission that included the last four digits of the social security numbers of voters. In a strange turn of events, Kansas Secretary of State Kris Kobach responded to his own letter saying that Kansas would not turn over the social security numbers he requested from himself. A number of other states, including Oregon, have joined Kansas Secretary Kobach in rejecting his request.