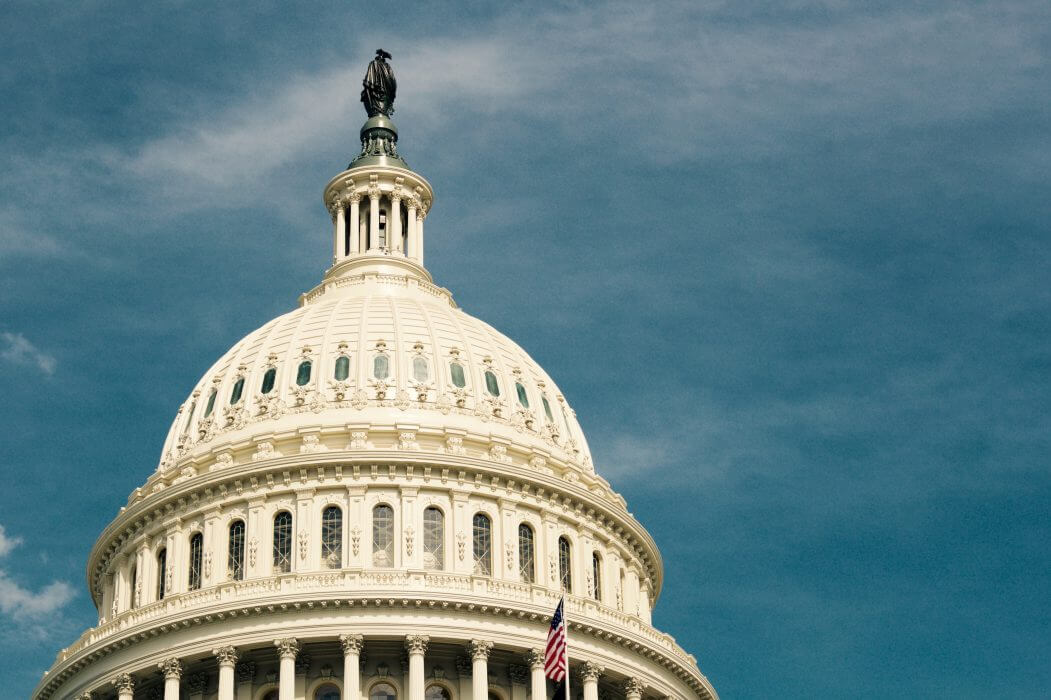 The internet is an engine of innovation, generating billions in economic activity and millions of jobs. This technological revolution has transformed our economy and changed the way we work and communicate.

This makes the July 12 net neutrality ‘day of action’ all the more surprising. Companies on the cutting edge of innovation are urging their users to protest the Federal Communications Commission’s (FCC) recent effort to rollback Obama-era policies that regulated the internet under Title II. It’s ironic that some 21st century innovators support regulations that treat the internet like a 1930’s style public utility.

I hope that lawmakers respond to this event with a renewed sense of urgency regarding the need for a permanent legislative solution for net neutrality. It’s up to Congress to take the lead and enact legislation that promotes an open internet, free from the heavy-hand of Title II utility regulations. Our own Congressman Greg Walden is guiding this legislative effort, and we’re fortunate for his leadership on this issue.

Some, like those protesting on July 12, would have us believe that the Obama-era regulations would protect the internet and allow it to continue to grow and thrive. The facts show the opposite is true. According to recent reports, investment in internet networks has already declined in the two years since Title II’s implementation.

On the other hand, clear and permanent net neutrality rules, unburdened by Title II, will create a consistent policy environment that encourages more investment in broadband networks in all corners of the state, especially in rural areas. Many of the companies and groups that are participating in the ‘day of action’ have no sense of the current challenges these constantly shifting rules pose to the businesses – small and large – that are working to connect more of Oregon’s communities.

We need modern internet policy to facilitate its continued expansion and unbridled innovation, not slow it down.

The bottom line is that preserving and protecting the open internet without subjecting it to overly burdensome regulations is something that we all can benefit from. Congress needs to end the debate on the issue and work together to pass net neutrality legislation that makes it easier for companies to improve broadband connectivity even more so and allows the internet to continue to be the economic engine we know today.