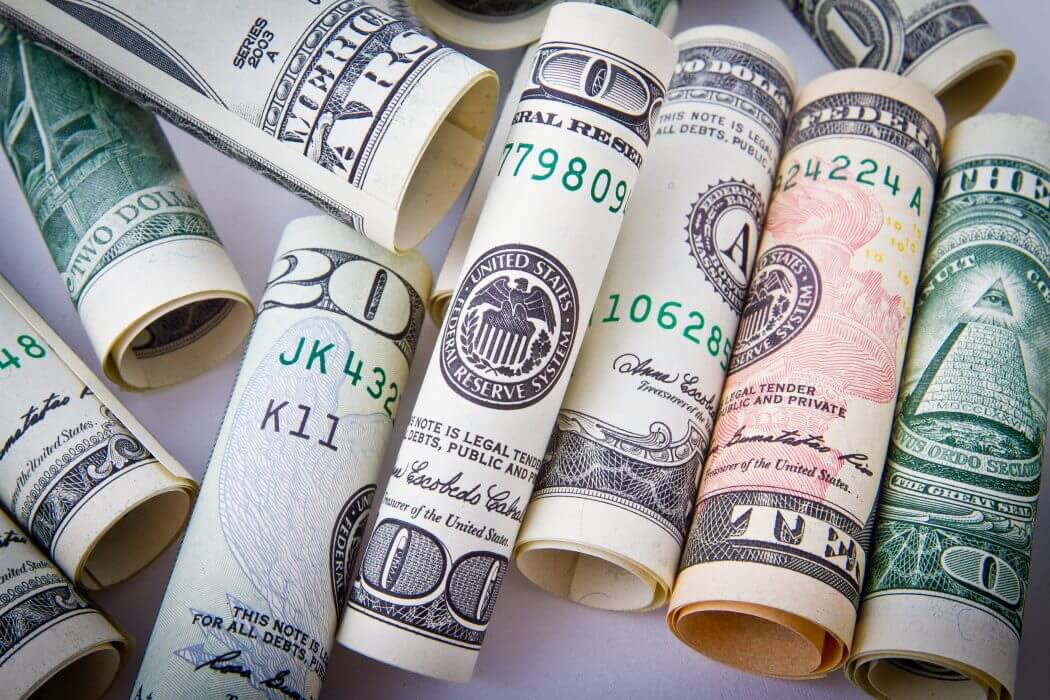 Hallelujah Hallelujah, let the church bells ring!  Great news Oregonians! The Economic Growth Fairy is on its way to leave you a present under your pillow in the form of a brand spanking new Kicker rebate.  While the Kicker may be the bane of a number of Salem politicians, I just love it.  Does it have problems? Absolutely! But has it been an important mechanism to prevent the big government types in Salem from growing spending at an unsustainable rate? You betcha!

As you may have heard during this last legislative session, Oregon has a very volatile revenue structure.  Because of our reliance on personal income taxes, we do remarkably well when unemployment is low and the economy is growing, as it is right now.  On the other hand, we are hit harder than almost any other state during times of recession.  Even in good economic years, we have problems keeping up with the level of services many in our state legislature want to see.  Should a national recession be around the corner, knock on wood, it would be bad news bears for us here in Oregon.

If I were the King of Oregon with the power to create any tax structure I could possibly want, would I create the Kicker? Probably not.  However, with the current political realities here in Oregon safeguards such as the 3/5th requirement for new taxes and the Kicker are some of the only things keeping us from taxing and spending ourselves into oblivion.

The core philosophy of the Kicker is that the money belongs to you and not to the government.  If the government takes in more money than they projected it is returned to the taxpayer.  Government isn’t very good at one time purchases.  Should the Kicker be eliminated and that money placed in the general fund it would most like go to hire new employees or expand services.  Those new employees and services are then very likely automatically rolled into the requested budget for the next cycle, and rolling back services or cutting jobs once they are already in place is not a popular move. So while those employees and services could provide utility for folks in Oregon, safeguards like the Kicker prevent us from expanding government too quickly when the economy is red hot like it is now.

While I think a more robust rainy day fund would be a more prudent policy than having the Kicker in place, I would say that without a doubt I would trust that $464 million to be in the hands of the people of Oregon long before I would trust it to be in the general fund of the Oregon Legislature, who have proved time and time again that they are incapable of making responsible budget decisions beyond the short term.

As long as we have a legislature who continues to kick the can down the road on big issues like PERS, Medicaid costs, and tax reform, we need safeguards like the Kicker in place.  No matter how messy or quirky it is.