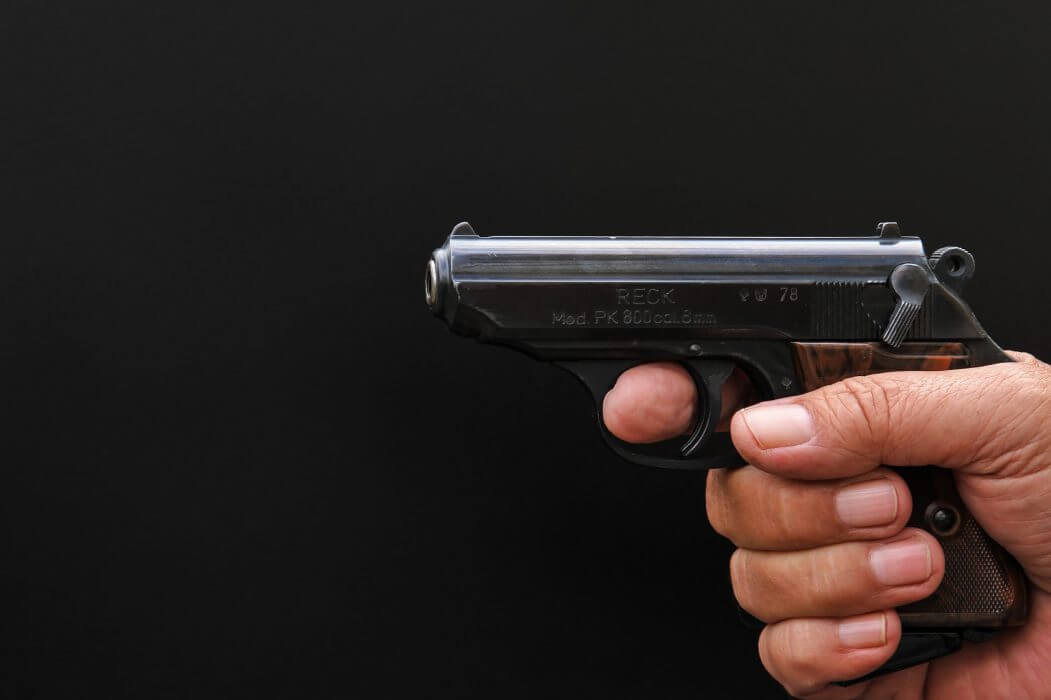 Our system of government is both unique and powerful with “We The People” being in charge. This is a captivating concept where the people in the United States of America consent to be governed. To bring this concept to the state level, when we dislike the way we are being governed—with unfair laws—there are various means to change the government to better serve us, through public protests, elections and voter referendums.

To this point, Senate Bill 719 was passed by the Oregon Legislature in the 2017 session and signed into law by the Governor. This new law fails all citizens by being in direct violation of the 2nd Amendment of our Constitution. SB 719 was originally well-intended to remove guns from the possession of someone who is mentally unstable, however it is unlawful and unconstitutional.

SB 719 calls for the forced confiscation of property (guns) by the police with no due process, no conviction of a crime and no accusation of a crime. It allows anyone, including strangers off the street, to make assessments and a case before a judge. It allows judges, with no mental health credentials, to render judgement on another person’s state of mind whom they have never met or spoken to. Furthermore, it actually forbids judges from considering assessments of the respondent’s mental health by people who actually do have mental health credentials. The law even goes so far to allow a judge to confiscate every firearm in a household because one person in the household has a past DUI conviction.

SB 719 declares guilty first—without due process—which is unconstitutional. Only after judgement is rendered, and guns are confiscated by police, is the person allowed the right to prove their innocence. This is completely opposite of how our country is supposed to work. Due process is built upon the concept of innocent until proven guilty. SB 719 reverses that foundational right. While the intent of the bill may be noble, in trying to prevent suicide, the actual results of this law are an insult to every American.

I ask you to join with me in repealing this unconstitutional Oregon law. My colleagues and I, in the House of Representatives, have started a petition to collect signatures to put SB 719 on the 2018 Ballot so “we the people” can vote on it. Help us repeal this new Oregon law, so government can serve us better by protecting our 2nd Ammendment right to bear arms, not take it away. I urge you to visit www.repeal719.com for more details.