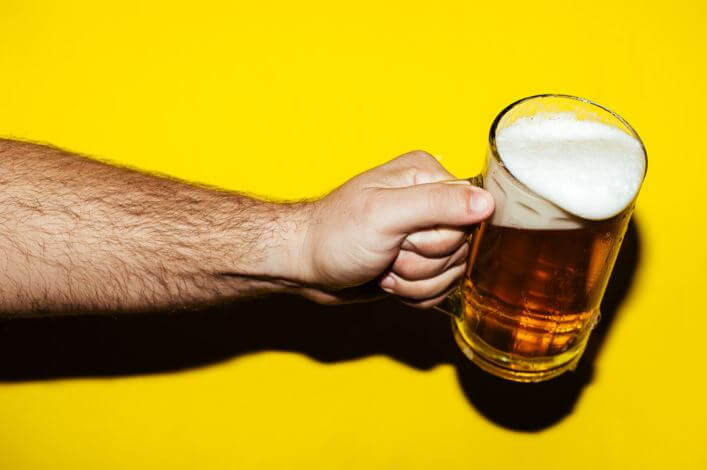 When the Trump administration was seriously moving toward abrogating the excellent trade agreement the Bush administration negotiated with Korea, it was the policy equivalent of that common meme refrain: “hold my beer,” as if he were trying to top past policy blunders. For a president that doesn’t drink, it’s remarkable how few sober ideas come out of his oval office. If now seemed like a good time to cut off our mutually beneficial trade ties with South Korea, imagine how that bad judgment would be made worse with inebriation.

I was critical of Obama here on the pages of the Oregon Catalyst six years ago for delaying the ratification of this treaty. I would be remiss were I to give Trump a pass, especially in these days when so many Republicans have turned their backs on free-market economics.

Oregon has been a huge beneficiary of our open access to Korea’s growing consumption. The Beaver State exports more than $100 million in agricultural products to this fellow barbecue-loving nation. Oregon’s blueberries are a particularly successful hit in Korea.

Our largest growth in new business from this treaty, however, comes from wine sales. Koreans love Oregon Pinot Noir which became an early post-ratification winner. Yet the biggest potential market, that taps into one of Oregon’s greatest comparative advantages, is Korea’s growing taste for premium beer.

Our President’s fundamental and long enduring ignorance of the economics of trade threatened to take all this away, but the Wall Street Journal reports the White House is now telling Congress it has no plans to withdraw the United States from this lucrative trading arrangement. Who knows what other crazy things Trump might do on the Korean Peninsula, but Oregon seems to have gotten a reprieve from losing our advantageous trade with this dynamic market.