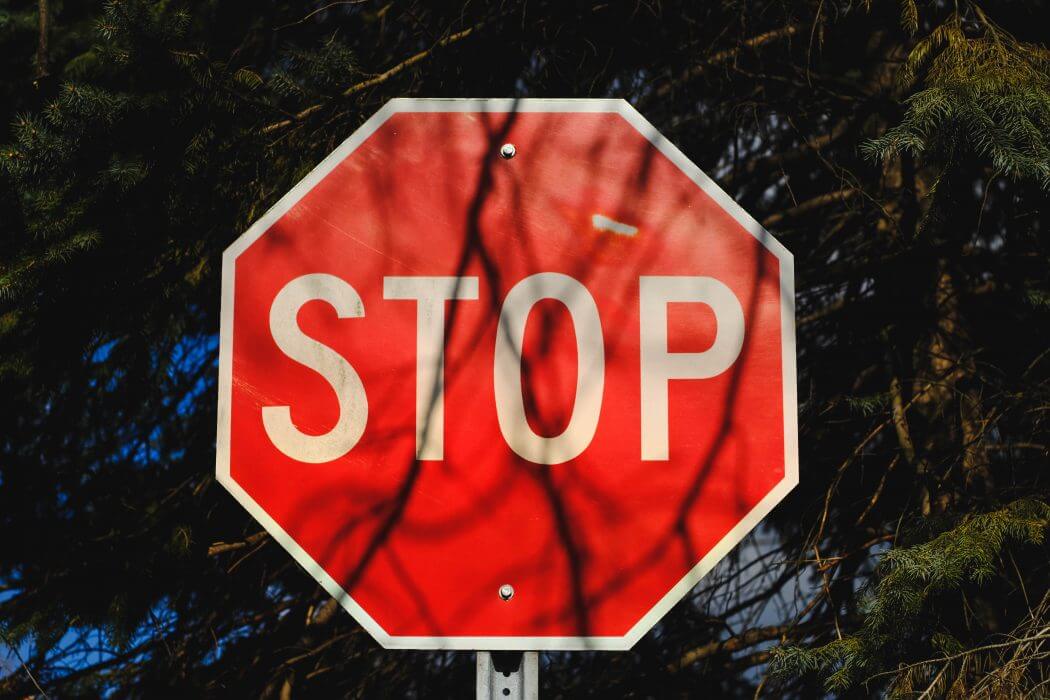 The Oregon Health Authority has finally removed nearly 55,000 people from its Medicaid program because an audit found they no longer qualified or failed to complete an eligibility check. At $430 a month per person, this can save taxpayers some $550 million a biennium.

This tremendous savings means that there is even less reason to let some $320 million in new health care taxes go into effect next year.

If you are a registered Oregon voter, you can sign the petition to put these new taxes on the ballot by going to StopOregonHealthCareTaxes.com. Signatures should be returned in the mail no later than October 1, which is less than two weeks away.

Assuming enough signatures are gathered, the Referendum will appear on a special election ballot in January. You will then have a chance to undo what the legislature and the Governor tried to do, which is make health insurance and health care even more expensive than they are now.

So sign the petition, and then vote against these new health care taxes.