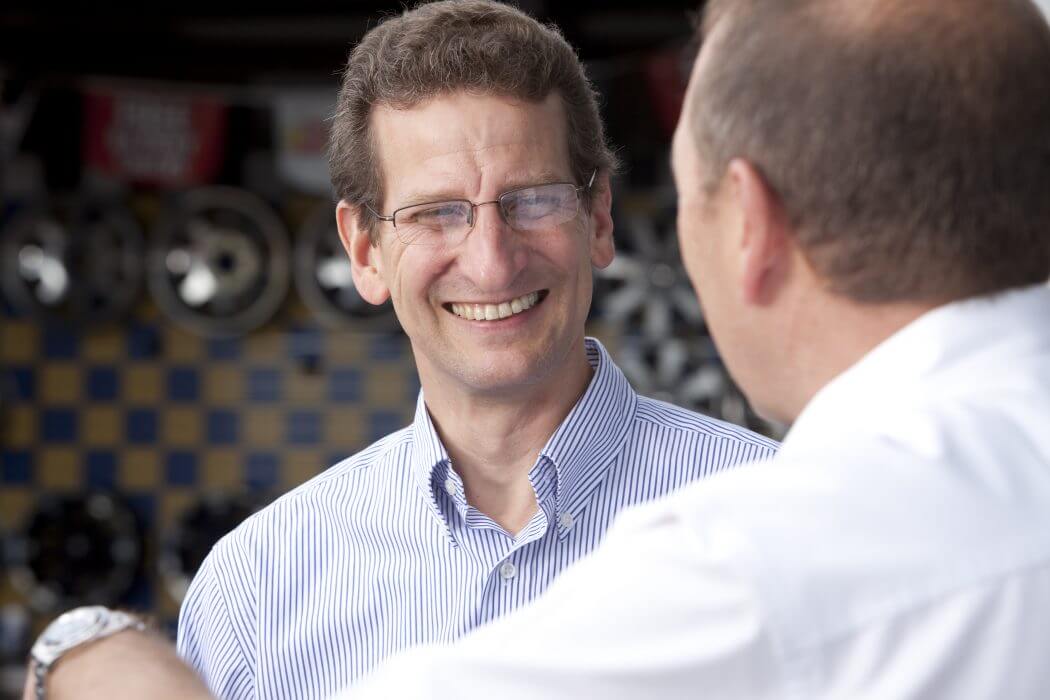 Elmira, OR – Lane County Commissioner Jay Bozievich announced that he would be seeking a third, 4-year term on the Lane County Board of Commissioners for West Lane Position 1. Since Commissioner Bozievich has taken office, the board has taken important steps to rebuild trust in Lane County Government. He has worked tirelessly to try to prioritize public safety resources, save money, improve customer service, and help bring jobs back to Lane County.

“It has been an honor to serve my neighbors as a County Commissioner,” Bozievich states. “We have worked hard to improve our economy, stabilize public safety and responsibly manage taxpayer funds. We have saved millions of dollars from our budget and even cut taxes. I believe Lane County can go further in all of these areas.”

Lane County has made incredible progress in growing job opportunities, but more work can be done. By helping attract quality companies like Winnebago and FCR (First Call Resolution) and assisting existing companies like Cosmo Creations expand their operations, while at the same time, saved funding for the state hospital in Junction City, Lane County has helped create over a thousand jobs. Another high priority for job creation is removing barriers to family wage jobs like limited access to high-speed data services in rural areas and the lack of housing that is affordable to average workers.

“Limited availability of affordable housing for the average worker in Lane County also limits our economic development in Lane County. It also drives up housing costs adding financial burdens to low-income households. We need to increase the supply of housing and the choices available in order meet the needs of a growing work force. Which is crucial to continue our economic success.” explained Bozievich.

Commissioner Jay Bozievich was first elected to the Lane County Board of Commissioners in November 2010. He previously served on the Lane Community College Board of Education, River Road-Santa Clara Urban Services Committee, and is a founding member of the Board of the River Road/Santa Clara Volunteer Library. Professionally, Jay had been employed as an engineer for 29 years, most recently as a senior engineer in the water division of EWEB. He resides in Elmira with his wife of 31 years, Elizabeth. West Lane District encompasses the communities of Santa Clara, Bethel, Junction City, Fern Ridge, Lorane, Triangle Lake, Mapleton, Dunes City and Florence.