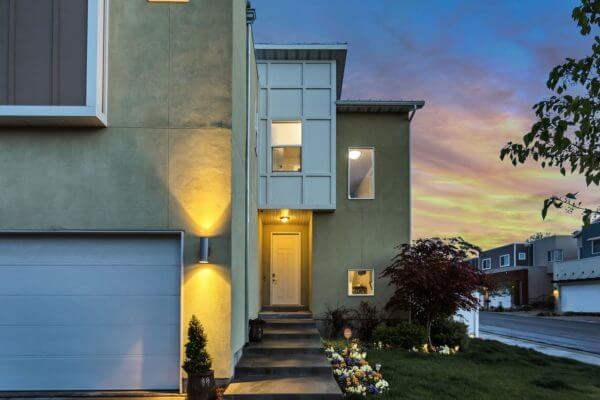 Affordable housing advocates are quick to criticize Portland City Council’s use of the $258.4 million affordable housing bond, but their criticism is fundamentally misdirected. Advocates should turn instead to Oregon’s state and local governments to demand an overhaul of restrictive land use policies.

Vanessa Brown Calder of the Cato Institute has produced a report which demonstrates a correlation between increased zoning and land use regulations and more expensive housing.

One of Oregon’s most restrictive land use policies is the urban growth boundary, a simulated border created to reduce urban development. The Portland Tribune recently reported that, according to Christopher Herbert, the managing director of the Center for Housing Studies at Harvard University, UGBs “have the downside of raising land prices” by restricting access to developable land. While some proponents claim that UGBs protect farmland, most fail to acknowledge the extent of their negative externalities.

Calder also suggests government housing subsidies undermine the incentives for states and localities to address what underlies the housing problem—an artificially scarce supply of land—because the aid serves as a substitute for substantial solutions.

Advocates continue to underestimate well-intentioned policies’ unintended consequences. To have an effective impact on housing affordability, they should call on legislative officials to address Oregon’s state and local land use policies.