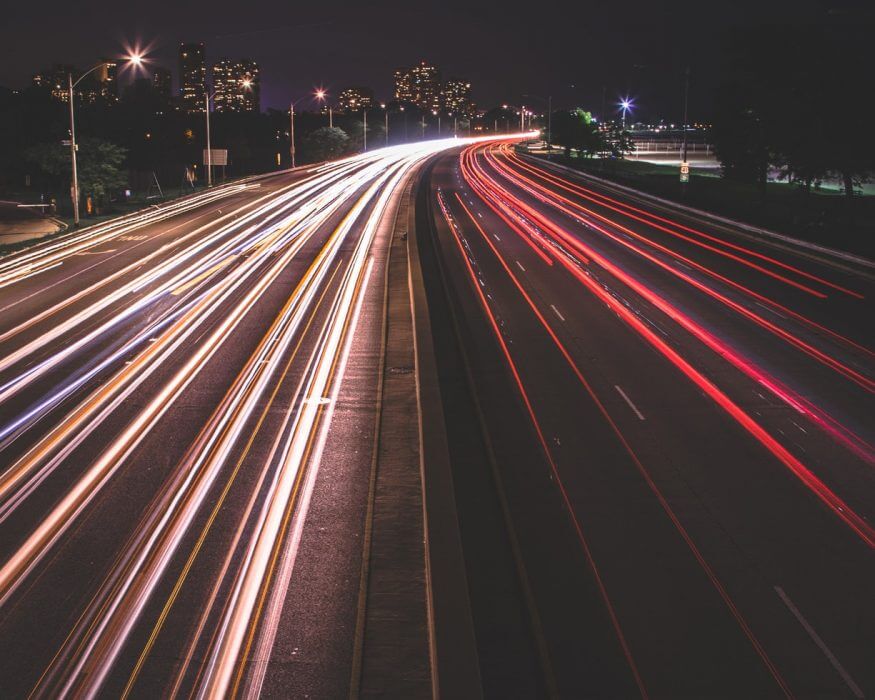 Earlier this year the state legislature passed a bill requiring the Oregon Transportation Commission (OTC) to apply for federal authorization to implement “value pricing” on two regional highways: I-205, and I-5 from the Washington border to the intersection with I-205. The OTC must apply by December 31, 2018.

Although value pricing may sound vague or somewhat ominous, motorists should be happy with this new policy. It has the potential to eliminate traffic congestion and create a revenue stream that will allow us to build the new highways and bridges that we need.

First, some background. “Value pricing” is a bureaucratic term for electronic tolling of highways where the toll rates vary based on the density of traffic. Usually, the rates change based on time of day, direction of travel, and day of the week. The rates are set to ensure 45 MPH driving conditions at all times of the day, hence the “value” offered to motorists.

There are many possible variations on this theme. In most cases, value pricing is used on new highway lanes, allowing drivers the option of staying in the unpriced, general purpose lanes. That probably will not be feasible in the Portland region because there is no room for an entire new network of priced lanes on I-5.

In some ways this is a blessing, because variable tolling will make our current lanes more productive. If priced properly, it’s possible that new lanes will not even be needed, saving us the expense of construction.

Value pricing is necessary because our current system cannot address congestion. Our highway network is an open access system, where each trip appears to be “free.” Of course, it’s not free – it’s being paid for by various back-door mechanisms such as motor fuel taxes, vehicle registration fees, and random federal grants. But we think it’s free, so during peak hours we see a “stampede” effect.

When too many people try to get on at the same time, per-lane throughput drops substantially. The carrying capacity for most highways is roughly 1,800 vehicles per-hour in each lane. At times of hyper-congestion, this can drop to 900 vehicles or fewer.

By using variable pricing, we can clear up the stampede and get per-lane travel back to 1,600 or 1,800 vehicles per-hour. In essence, value pricing allows us to “toll on” more people than we “toll off.”

The effect of this was seen recently when tolls on the Port Mann Bridge in Canada were removed on September 1. The Port Mann is a 10-lane bridge over the Fraser River near Vancouver. After tolls were removed, the result was a huge increase in congestion. One driver saw her daily commute increase by 25 minutes each way. She told a news reporter, “Absolutely, it’s terrible. It’s selfish but I want those tolls back on.”

In addition to the benefits of free-flow driving conditions, variable tolling will also create the dedicated revenue stream we need for future highway expansion. There is no doubt that we need several new bridges over the Columbia River, plus additional highway lanes elsewhere. Value pricing will tell us where to build, when to build, and who is willing to pay.

Fortunately, the Oregon Constitution does not allow toll revenues to be siphoned off for non-highway uses such as light rail construction. Therefore, money paid by motorists will benefit them directly.

The new law mandates value pricing on two specific highways but also authorizes the OTC to implement pricing anywhere else. Since the Portland highway network is an integrated system including I-84, I-5, I-405, HW 26, HW 217, and I-205, it would be better to implement value pricing region-wide to ensure that motorists get what they want: free-flow driving conditions, at all times of the day.

Most new highways being built around the world are using electronic tolling with variable rates. The new Oregon law is an opportunity for us to learn from that experience and to implement a Portland highway pricing system that truly delivers “value” for motorists.

John A. Charles, Jr. is President and CEO of the Portland-based Cascade Policy Institute, Oregon’s free market public policy research organization. A version of this article appeared in the Wilsonville Spokesman on November 1, 2017.