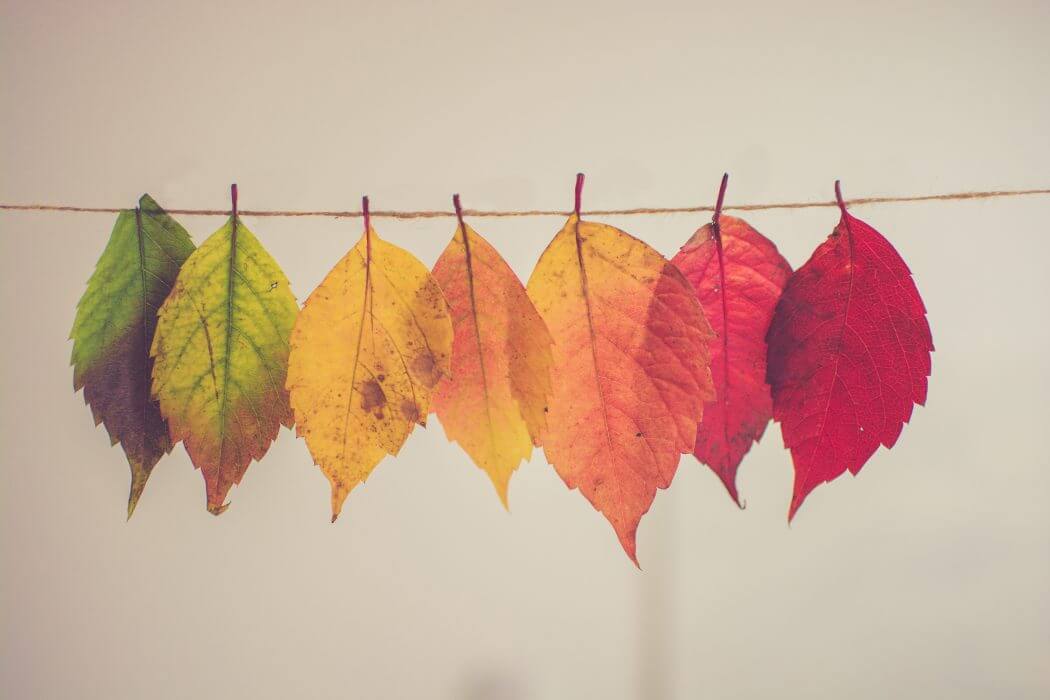 Another Thanksgiving has come and gone, and immediately onto Christmas we trod only to soon-be eclipsed by celebrating the new year. However, before we leave this moment of Thanksgiving I would like to share a brief though or two. First, I hope you enjoyed Thanksgiving with friends and family. It is important we have those deep, rooted connections with one another. It is those strong familial ties that build strong communities; and from strong communities come strong States — and a strong nation.

Almost all emotional coaches tell us that gratitude is the attitude that allows us to be truly happy. Those who are thankful for much are usually the ones with the least worries, the ones with whom bitterness finds no home. And data shows those who are full of a thankful spirit also tend to live longer, healthier lives.

Thanks to a Facebook share by Oregon House Republican Leader Mike McLane, I just finished reading the original Thanksgiving Day proclamation given by President Abraham Lincoln form 1863. What is fascinating is that the midst of one of our nation’s darkest hours, with the country about to split into two, President Lincoln made time to declare this first proclamation of Thanksgiving for all Americans. One lesson learned from Lincoln’s action is that even in severe crisis, lasting good can be created.

Additionally, President Lincoln shows us the idea that in thankfulness there is a need FOR and TO. In other words while we are to be grateful FOR a particular thing, we, at the same time, need be thankful TO someone for that thing. In his proclamation President Lincoln takes time to be thankful FOR the bountiful harvest and then is mindful to be thankful TO the “ever watchful providence of Almighty God” for such blessings. Unfortunately we often miss that second part.

If you are thankful for American liberty but are not thankful to veterans then something is seriously amiss. If you are thankful for American prosperity but not thankful to the Founders for the idea of limited government, you have fallen far short. FOR and TO. Both are necessary parts of thanksgiving in order for thankfulness to have its full effect. Being thankful FOR something is what we have received; being thankful TO someone is what we give back. If we are only thankful FOR things we quickly become self-centered and selfish, thinking everyone owes us.

So be thankful, fully thankful. Be sure to count your blessings but then also be certain to thank the ones who are responsible for such blessings. If we all do this, there is no telling what a wonderful world this could be.