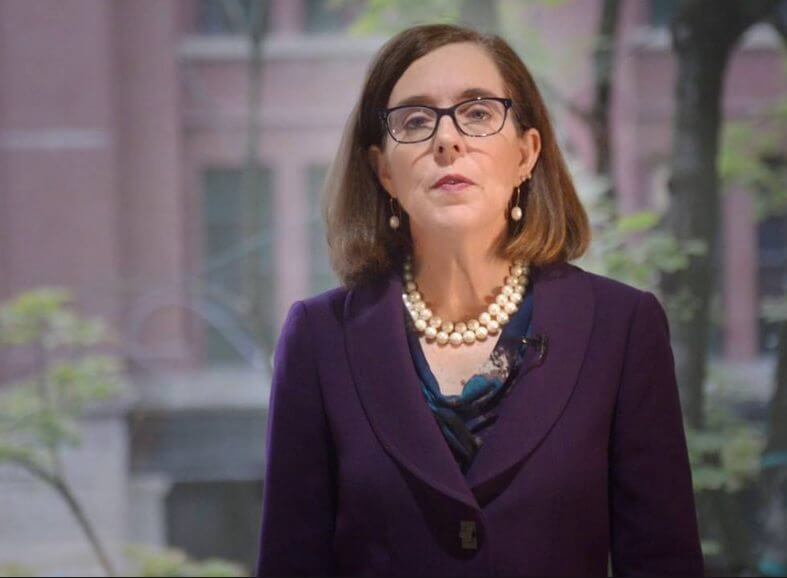 As another year comes to an end, it’s important to reflect on how well our leaders have served the needs of Oregonians and to set priorities for the new year.

When Gov. Kate Brown took office, she told Oregonians, “Bringing greater transparency to state government is one of my highest priorities.” Yet her administration has been marred by incompetence, negligence and a shocking lack of transparency. And critical issues that preceded her tenure remain unresolved or, in many cases, have gotten worse.

The Oregon Public Employee Retirement System (PERS) deficit has grown from $18 billion to over $25 billion. Still, Gov. Brown and the Legislature refuse to even consider reforming PERS by modifying gold-plated government employee pension and health care benefits. Governor Brown did float the idea of selling off state agencies to raise some money to pay for PERS, but without real reforms, costs continue to grow, siphoning millions of dollars away from our classrooms. This year despite an 11 percent budget increase, schools were forced to cut teachers and programs in the face of spiraling teacher pension costs.

The Oregon Health Authority has been nothing short of a disaster. First, we learned that OHA was providing free health care to 55,000 people who were later deemed ineligible to receive it. At an average cost of $430 per month per recipient, that would total more than $283 million of your tax dollars wasted over a full year. The cost of checking and correcting these errors cost taxpayers another $4.3 million. As the former secretary of state, Brown should have identified or investigated these problems, especially after the state wasted $300 million on the failed Cover Oregon website project.

Hundreds of foster care children have been abused, starved or forced to stay in hotels with unlicensed caretakers. Children in Oregon daycares are at risk too. Iris Valley Learning Center had 102 violations and eight children suffered broken bones. Thirty children and adults became sick from a powerful insecticide at Coos Bay Children’s Academy and regulators even allowed a Portland man to have a childcare business in his home while selling marijuana from a storefront dispensary.

And Gov. Brown has failed our senior citizens, too. More than 8,000 complaints of negligence, and abuse were kept out of a public database meant to help families make informed decisions about their parents’ and grandparents’ care. Brown promised to fix the database, but agency staff said it could take years.

Sadly, most of what we know about Kate Brown’s tenure is the result of diligent Oregon journalists, not the transparent government we were promised. So, as we say goodbye to 2017, we hope the new year brings a more honest, open and competent state government that puts the needs of Oregonians first.

— This opinion appeared in the Sunday Oregonian