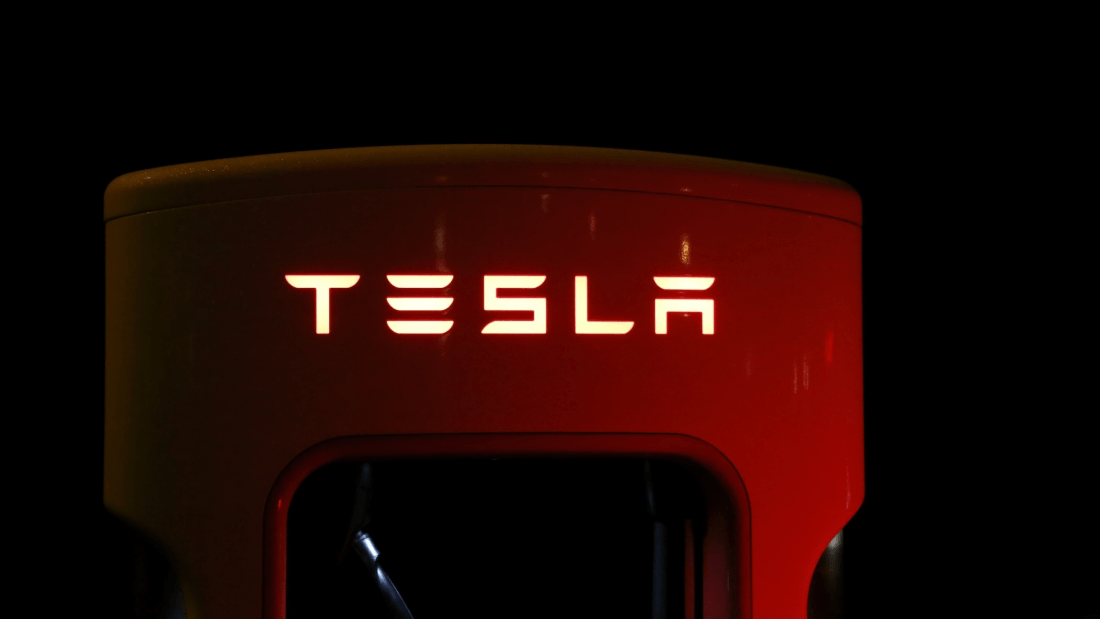 by Steve Buckstein
Note: This article was originally published on June 6, 2011.
A specter is haunting Oregon. One of two states that prohibit self-serve gasoline, Oregon is now caving in to the electric vehicle lobby by allowing owners to plug their cars into commercial charging stations all by themselves. They can even plug into personal charging stations and their own wall plugs at home. All this activity is taking place away from the protective eyes of our friendly, helpful state safety regulators.

Don’t these rogue individualist electric car owners know that they’re likely to electrocute themselves? What training do they have to safely charge anything? None. What about the innocent children and inquisitive neighbors who might be leaning against their cars when the power surges and turns their sleek metal machines into death traps? Don’t they know that it rains in Oregon, and rain and electricity don’t mix well at all?

NO. Not in Oregon. Oregon is for dreamers, not electric charging schemers. This travesty must not stand.

The Electric Vehicle Safety/Plug Jockey Jobs Act has just been introduced in Salem to require all commercial charging stations to be manned (or womaned) by state certified plug jockeys who must earn the state minimum wage.

The legislation further requires that if you want to charge your electric car at home, you must make an appointment at least 48 hours in advance with a state certified plug jockey who will arrive at your home within a specified four-hour window to plug in and charge your vehicle. He/she must stay at your home until the car is fully charged (which will average four to eighteen hours). Offering milk and cookies to the plug jockey is encouraged, but shall remain voluntary during a trial period. Once the car is fully charged, your plug jockey will unplug the vehicle and leave your home. You will be billed for his/her time to the nearest minute. To ensure tax compliance, these charging bills cannot be paid in cash to the plug jockey. Payments may be mailed to the State Department of Anachronistic Regulations, or may be deposited in special Plug Jockey Drop Boxes strategically placed throughout the state.

Oregonians know that they’ll set themselves on fire if they pump their own gasoline, and they know that low-skilled minimum wage workers will lose their jobs and form roving bands of disgruntled youth if we were ever to repeal our self-service gas ban. They now must recognize similar dangers associated with allowing the elite electric car owners among us to charge their own vehicles. We must stop this madness before it spreads to the general gasoline-car-owning population.

Call your state legislator now. Demand that they protect us against ourselves and create some unneeded jobs by voting for the Electric Vehicle Safety/Plug Jockey Jobs Act. Remember, it’s for the children.