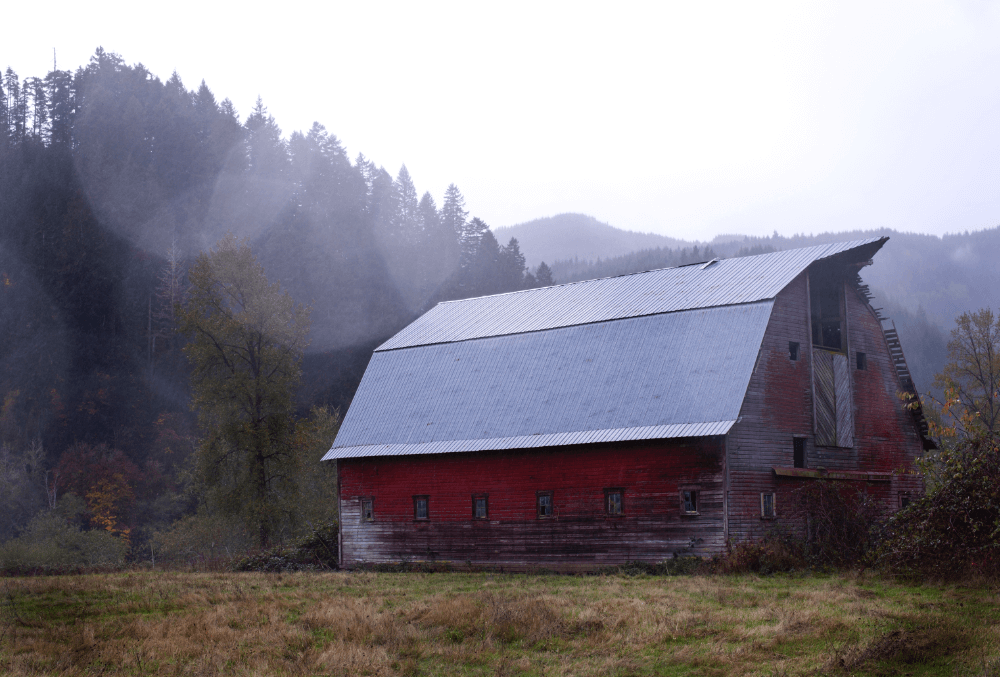 Rural families have long been neglected by politicians in Salem.

Communities which once flourished from timber, manufacturing, fishing, agriculture, and small business have struggled tremendously in recent years. Well-paying jobs have been decimated by burdensome regulations. Cities also struggle to retain families who flee from poor performing school districts.

Besides a few representatives, rural issues are rarely voiced in Salem. Inaction to address these concerns is largely due to the policy agenda set by Governor Kate Brown and Democratic Party leaders.

During her 2016 campaign, Governor Brown promised to help bridge this urban-rural divide. She boasted a policy platform of fixing the state’s broken education system, better access to healthcare for struggling families, and to help revitalize rural communities. Brown has failed on all fronts throughout her bleak three-year tenure. Rural families deserve better than Governor Brown and must rally to hold her accountable at the ballot box this November.

Unfortunately, Brown’s failure to assist struggling rural communities is nothing new from the Oregon Democratic Party. The party garners most of its support from large metropolitan areas and has long focused only on addressing the concerns of these voters. Large-city voters have unique concerns and needs for sure, but there is no reason for Democrats’ continued silence on rural issues. This failure is partisan politics at its worst.

Furthermore, Governor Brown and the Democratic Party have failed to offer solutions to our growing PERS crisis. PERS has become so astronomical in cost that some schools will see 1/3 of their payroll costs go straight to the program.

What’s more, Healthcare costs for rural Oregonians have exploded during Brown’s tenure. Families have fewer more expensive health insurance options than ever before. Worse, incompetence at the Oregon Health Authority allowed for tens of millions of Medicaid dollars to be wasted as overpayments to large hospitals and insurance companies. These are health dollars that are no longer able to help working-class rural families.

Governor Brown and the Democrats have also failed to deliver any relief to rural businesses. Burdensome regulations on agriculture and timber have continued to increase despite pleas from communities for relief.

Nowhere is this better illustrated than with Brown’s Cleaner Air Oregon plan. The governor promised that Cleaner Air Oregon (CAO) would create jobs in rural areas, but the effect will be the opposite. Experts note that timber jobs are likely to continue to dry up.

It’s no mystery why rural Oregonians voted for Donald Trump in overwhelming numbers during the 2016 election. These communities are tired of entrenched politicians like Governor Brown and Speaker Kotek. The necessity of change has never been greater. Rural Oregonians must rally together and deliver a clear rejection to Governor Brown and the Democratic Party at the ballot box this November.