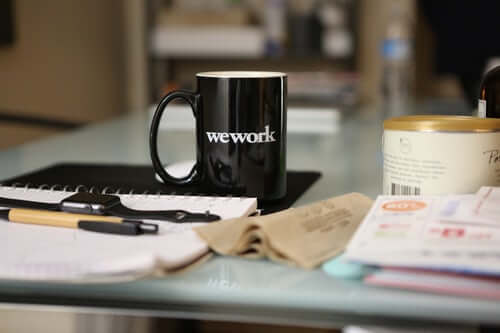 What’s better for welfare recipients and low-skilled workers: a higher minimum wage, or a larger Earned Income Tax Credit (EITC)? David Neumark, director of the Economic Self-Sufficiency Policy Research Institute at the University of California, Irvine, explains in a recent op-ed in the Wall Street Journal why the EITC benefits low-income single parents more over time than does a higher minimum wage.

The Earned Income Tax Credit is a tax benefit for low-to-moderate-income wage earners who have dependent children. By reducing the amount of taxes owed, the EITC lessens the impact of taxation on earned income when people enter the workforce, and therefore can provide a strong incentive to transition off public assistance.

“The minimum wage does, of course, provide an immediate boost to earnings of employed workers,” Neumark writes. “But evidence indicates that minimum wages reduce employment among young workers, costing them work experience that generates earnings growth in the long run. One of my recent studies shows that the shift to higher minimum wages since 2000 has contributed significantly to declines in employment among teens in school, which can reduce adult earnings later.”

“Because it promotes work,” he adds, “the EITC should do the opposite among those eligible for its most generous benefits—low-skilled single mothers….The evidence shows that exposure to a more generous EITC leads to markedly higher earnings in the long run among less-educated single mothers.”

Neumark recommends that if lawmakers want to pursue policies “that help turn government assistance…into economic self-sufficiency,” they should incentivize work. Rather than make it harder to enter the workforce, lawmakers should make it easier for working parents to keep more of the money they earn. They’ll not only take home more of their paychecks, but they’ll also increase the skills and experience that will raise their wages. That combination is a winning path out of poverty and government dependence for working parents and their children.