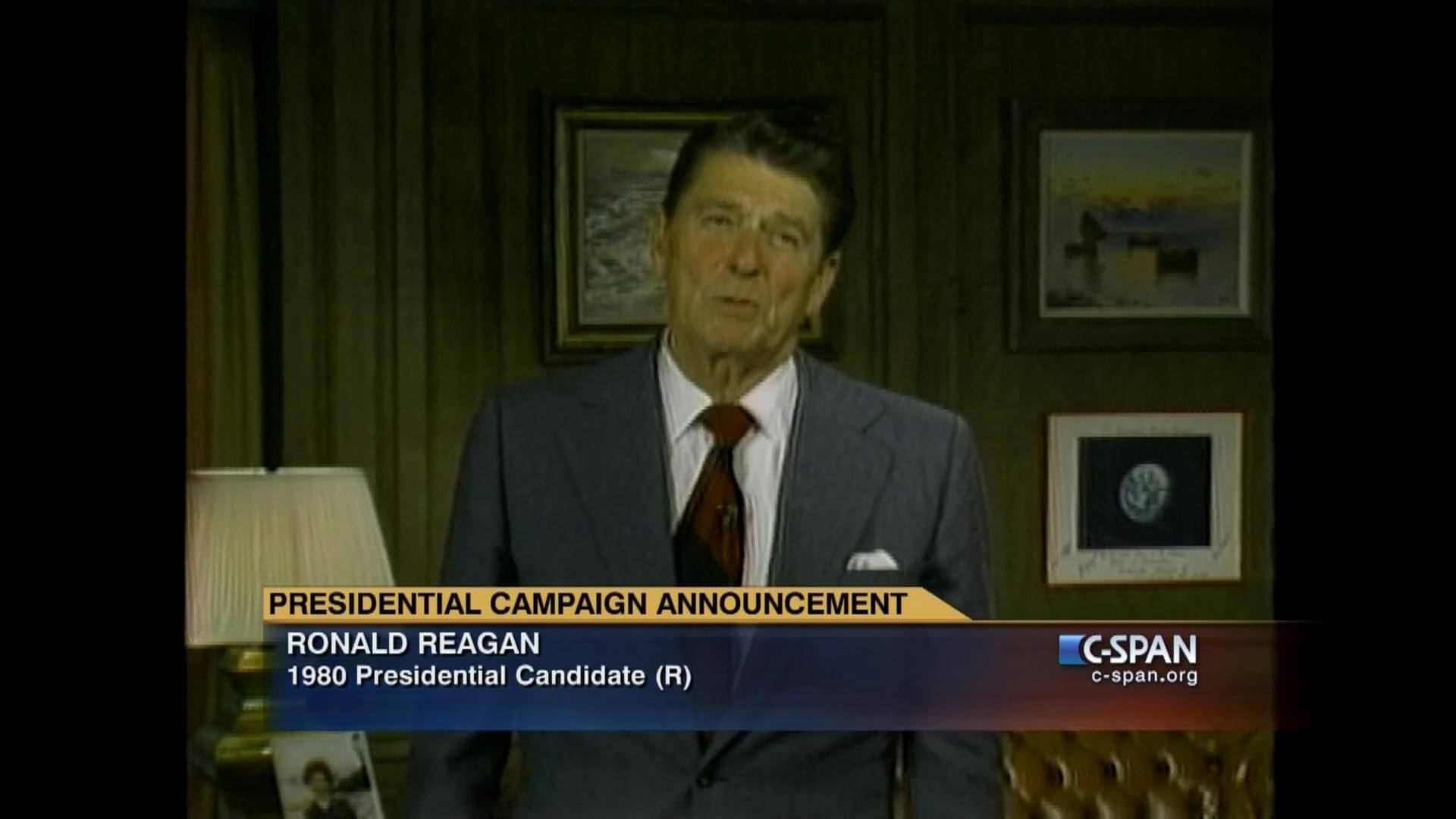 The North American Free Trade Agreement was one of many great American foreign policy accomplishments that began with Ronald Reagan. When he announced his second presidential candidacy on November 13, 1979, removing trade barriers on our continent so that the United States could fully enjoy its natural advantage of low-cost capital with the abundance of low-cost natural resources in Canada and low-cost labor in Mexico was central to his campaign. Reagan spent more than four minutes of his short twenty-four minute speech on this policy goal that was inherently congruent to his vision of limiting the size and scope of government. Concluding his point, Reagan said:

Now let us work toward the goal of using the assets of this continent, its resources, technology, and foodstuffs, in the most efficient ways possible, for the common good of all its people. It may take the next hundred years, but we can dare to dream that at some future date a map of the world might show the North American continent as one in which the peoples and commerce of its three strong countries flow freely across their present borders.

We didn’t have to wait a hundred years, the Reagan administration accomplished most of the NAFTA negotiation in eight. A free trade agreement was reached with Canada in 1988, but a similar agreement with Mexico took more time, because left-wingers here and south of our border opposed it. American unions opposed the deregulation of trade while Mexico’s PRI party saw competitive markets as a threat to state-owned industries. There was, of course, another popular left-wing voice against free trade in the 1980s: Donald Trump.

By 1989, two things had changed. First, the Latin American Debt Crisis created an opening for reform for Mexican President Carlos Salinas to reach out to George H.W. Bush and join the FTA framework the Reagan administration had built. Second, after eight years of Reagan, though the great communicator never managed to sell the inherent value of the free enterprise system to Donald Trump, in the United States, the notion of freeing up market forces was looked on more favorably by the end of that decade than when it began, at least among Republicans. Bush was able to complete the NAFTA negotiations and signed the agreement at the end of his presidency.

Fortunately, Bush’s successor didn’t share the trade protectionist views of the Democratic Party. Though Democrats controlled both chambers of Congress in 1993, Bill Clinton was able to get NAFTA ratified with Republican votes and a little arm twisting of members of his own party.

Reagan’s vision required the leadership of three presidents, and as a consequence, we are not only far more prosperous a country than before NAFTA went into effect on January 1, 1994, we also manufacture more things in this country.

There are a lot of people ignorant of this fact. That includes not just our current president, but even many people who didn’t vote for him.

Many of those who did vote for Trump chose to give him the benefit of the doubt on trade. There are still a lot of trade barriers out there. Perhaps he could help remove them.

In its attempt renegotiate NAFTA, the  Trump administration is showing our trading partners it has never intended to remove barriers. We’re not asking Canada and Mexico to lower anything. Indeed there are little to no restrictions on American exports in either country that Reagan and Bush left to remove.

The Trump administration has been seeking country-of-origin quotas to centrally plan our market into producing things in the United States that don’t make economic sense to produce here. Canada and Mexico have countered with a proposed North American content rule. The Trump administration will only agree to this if it coincides with a $16 an hour minimum wage for a product’s duty free status. Can you imagine what Ronald Reagan would think of such nonsense?

Reagan had something Trump lacks, a true commitment to free market economics. The notion that Trump can have quirky views on trade but this bad policy position can be compartmentalized is torn asunder by this radical move to use borders and the imposition of duties to create a North American minimum wage. When you fundamentally reject the freedom of people to enter into commercial contracts without government regulation there are no limits to what other bad policies you might pursue.

Fortunately, our trading partners are having none of this. For all the talk of America first, the only negotiators that have been looking after our true interest have been the Mexicans and the Canadians, and they appear to have won this round. Yesterday was the deadline to submit a new NAFTA agreement to Congress for consideration this year due to trade law review requirements that act as a cooling off period. It thus appears we win, because the Trump administration lost. In several policy areas, that’s what a true America first policy outcome looks like.