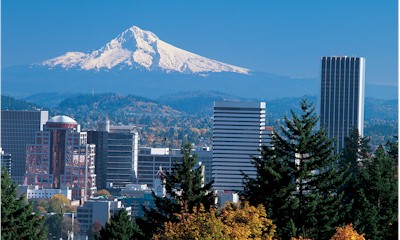 The Metro City Council voted June 7 to place a housing bond measure of more than $600 million dollars on the ballot this fall. The regional government estimates the cost of new projects will be around $253,000 per unit. There is no cap on cost per unit, so project costs could be much greater, and have proven to be with past bonds.

However, it is possible to decrease the costs of these projects. Rob Justus, with Home First Development, has built a total of 431 public units for an average cost of $90,000 since 2011. He offered to build the city 1,000 homes at $85,000 per unit in 2015, but Portland officials rejected his proposal.

The city could build cheaper apartments by using less expensive materials and contracting with private developers to decrease labor costs. Placing a cap on how much is spent per unit would ensure that the city held itself accountable on project costs. Doing so would decrease the size of the bond and the burden it places on taxpayers.

There is a way to make housing affordable to both taxpayers and renters, and following the lead of private developers like Rob Justus is a way Portland can do just that.