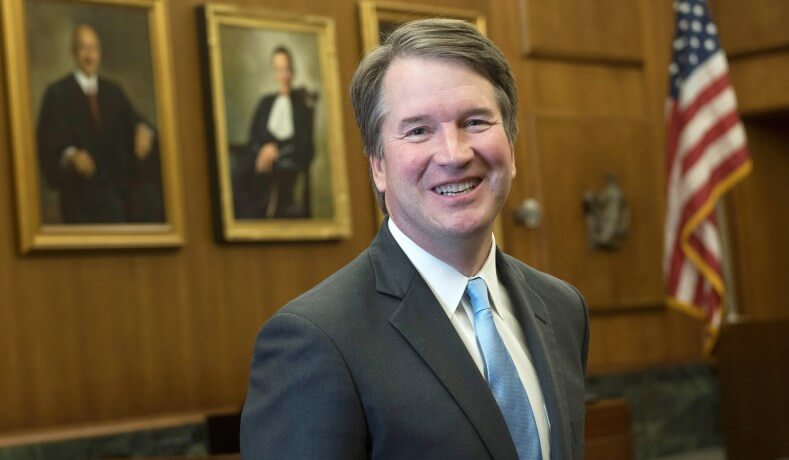 “Judges who rule according to personal preferences or ideologies are a very real threat to the American democratic process,” says Lois Anderson, ORTL executive director. “Supreme Court justices should have a clear record of interpreting laws as written, not as they wish they were written. Kavanaugh has such a record.”

In 2017, the full U.S. Court of Appeals for the District of Columbia voted to allow a minor, in federal custody after being apprehended at the border, to obtain an abortion in the United States. In dissent, Kavanaugh wrote that the majority ruling was “ultimately based on a constitutional principle as novel as it is wrong: a new right for unlawful immigrant minors in U.S. Government detention to obtain immediate abortion on demand, thereby barring any Government efforts to expeditiously transfer the minors to their immigration sponsors before they make that momentous life decision. The majority’s decision represents a radical extension of the Supreme Court’s abortion jurisprudence.” (Garza v. Hargan, Oct. 24, 2017)

Oregon Right to Life advocates for the most vulnerable human beings whose right to life is denied or abridged under current law. We work to reestablish protection for all innocent human life from conception to natural death.