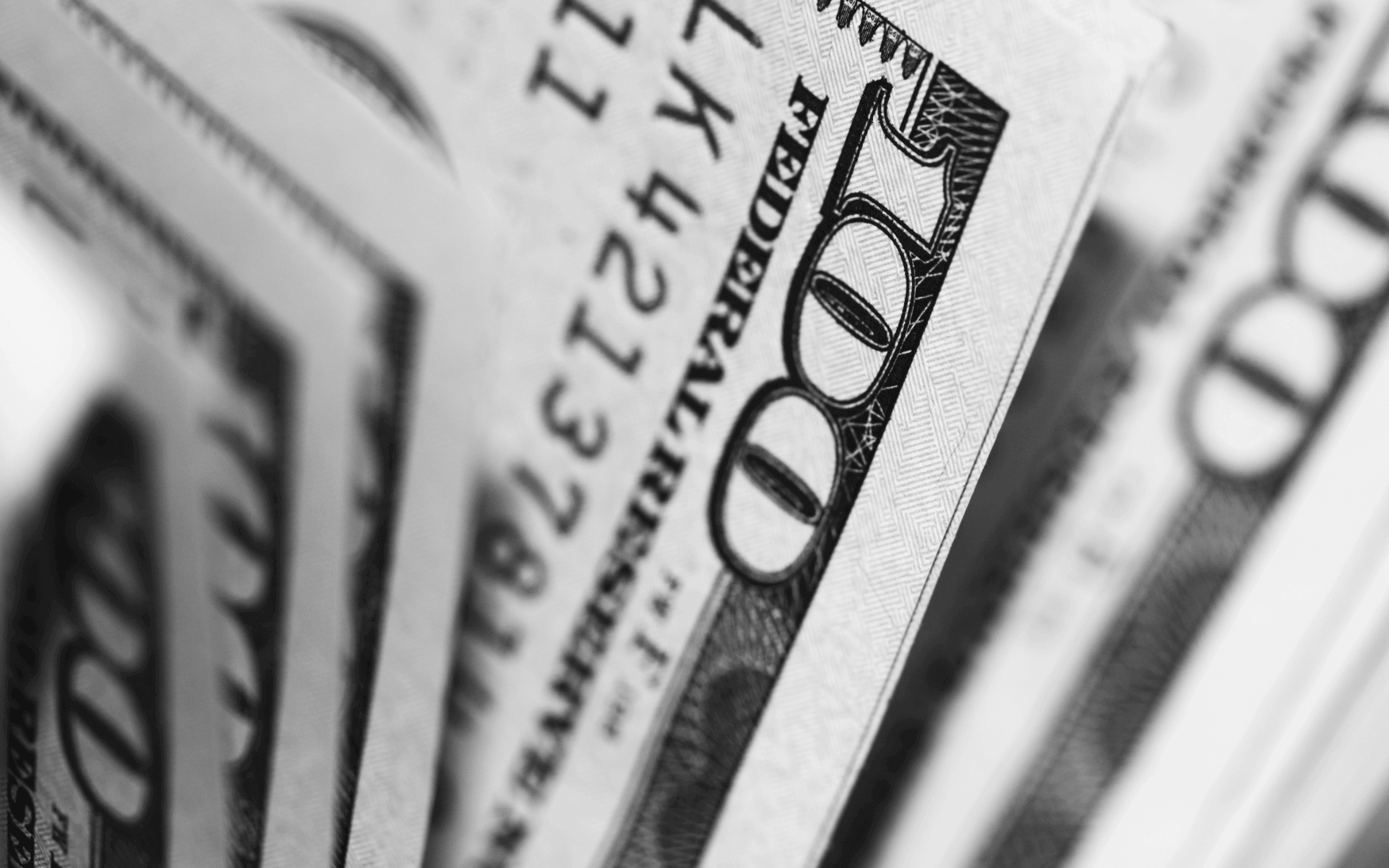 Every election seems to come with the promise of more tax increases.  The government never seems to have enough.  Even with record revenues, the Oregon state government finds itself with shortfalls and more unfunded liabilities left for the repayment of future generations.

Our own Coos County commissioners are always mulling over new taxes.  The museum tax, the transienttax, the road tax, the marijuana tax and of course the urban renewal tax they are insatiable in their appetite for the people’s money.

In late March of this year, the commissioners bypassed the people and voted unanimously to renew the county’s North Bay Urban Renewal plan, which has the potential of going into thirty-two million dollars of debt.

The commissioners give the same cheesy excuse that only the people living in the UR area are paying the UR tax, but that is a half-truth.

It is true that only the property owners in a UR area pay an increment of their property taxes directly to that area’s UR agency over the frozen tax base.  However, those tax dollars were supposed to go to several other overlapping taxing districts to cover the cost of the services provided by those districts.

Everyone in the county uses the services provided by those districts, including the owners of the properties inside the UR area.  When taxpayers of the property inside the UR taxing area do not pay for the services they are using because the system has redirected the money to the UR agency, other taxpayers in the other overlapping countywide districts have to cover the cost of those expenses.  Therefore, everyone who pays property taxes in Coos County pays taxes directly or indirectly for the debt accrued by all seven urban renewal areas that exist in the county through this process of tax increment financing.

Otherwise, property owners would not see UR taxes listed on their tax bill.

There is no such thing as free money.

Since the politicians are going to use most of this money to facilitate the development of private corporations, it then comes down to a simple question.

Should the government use public tax dollars to gamble on private development or should corporations gamble with their own money?

Politicians are neither luckynor skillful enough to be rolling the dice with the people’s money, andthat includes the three political hacks currently serving on this county’s Board of Commissioners.

People rarely get a chance to rescind an ordinance that continues a tax, andonce the government enacts a tax, it is impossible to stop.  In the November election, the people will have a chance to repeal the county’s urban renewal plan and the tax debt that goes along with it.

The voters of Coos County should take advantage of this possibly once in a lifetime experience and vote yes to repeal. VOTE YES for Measure 6-168 and feel-good about repealing a taxbecause it is the right thing to do.

More information on urban renewal and tax-increment financing can be found at www.CoosCountyWatchdog.com.