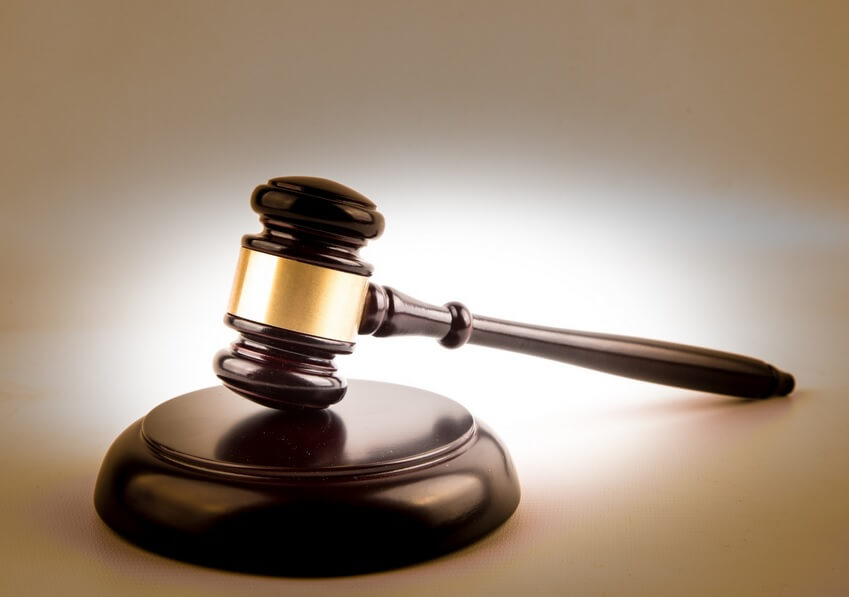 State Representative Mike Nearman, Oregon, District 23: Mike Nearman has successfully gotten a petition to repeal the Oregon “Sanctuary” law onto the November ballot. No doubt the lawless behavior of some illegal immigrants has gotten on Oregon voters’ nerves.

Debora Nearman Janus Amicus for Petitioner: Debora Nearman added her voice to the Supreme Court review of the case of Mark Janus versus AFSCME, complaining of having to pay union dues which were in part used to fight against her husband Mike Nearman. She has now gotten a refund of her union dues.

Aaron Withe, OR. Director Freedom Foundation: Aaron Withe has prevailed in the lawsuit filed by the City of Portland, and the judge even chastised the city for pursuing it in spite of already being forced to deliver the originally-requested list of names — which provoked Portland to sue to prevent the request — to Freedom Foundation.