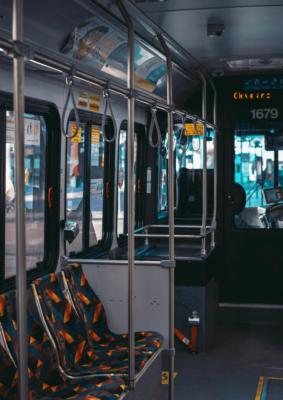 The TriMet Board recently approved a plan to replace its entire fleet with battery-electric buses (BEBs) by 2040. If implemented, this will cost taxpayers $553 million more than buying diesel buses.

It might be worth the premium if battery powered buses were cleaner or more reliable, but they aren’t. King County, Washington has been testing BEBs since April 2016. On average, they only travel 2,771 miles between service failures. Diesel buses are good for 17,332 miles—more than six times as long.

In addition, battery buses are not the best environmental option, because they draw electricity from power plants using fossil fuels. The Los Angeles County Metropolitan Transit Authority went through an extensive analysis in 2016, and found that “renewable” natural gas derived from landfill methane had a much better environmental profile than electric vehicles.

What does TriMet know that the Los Angeles MTA doesn’t? That question should be answered before we spend $553 million.