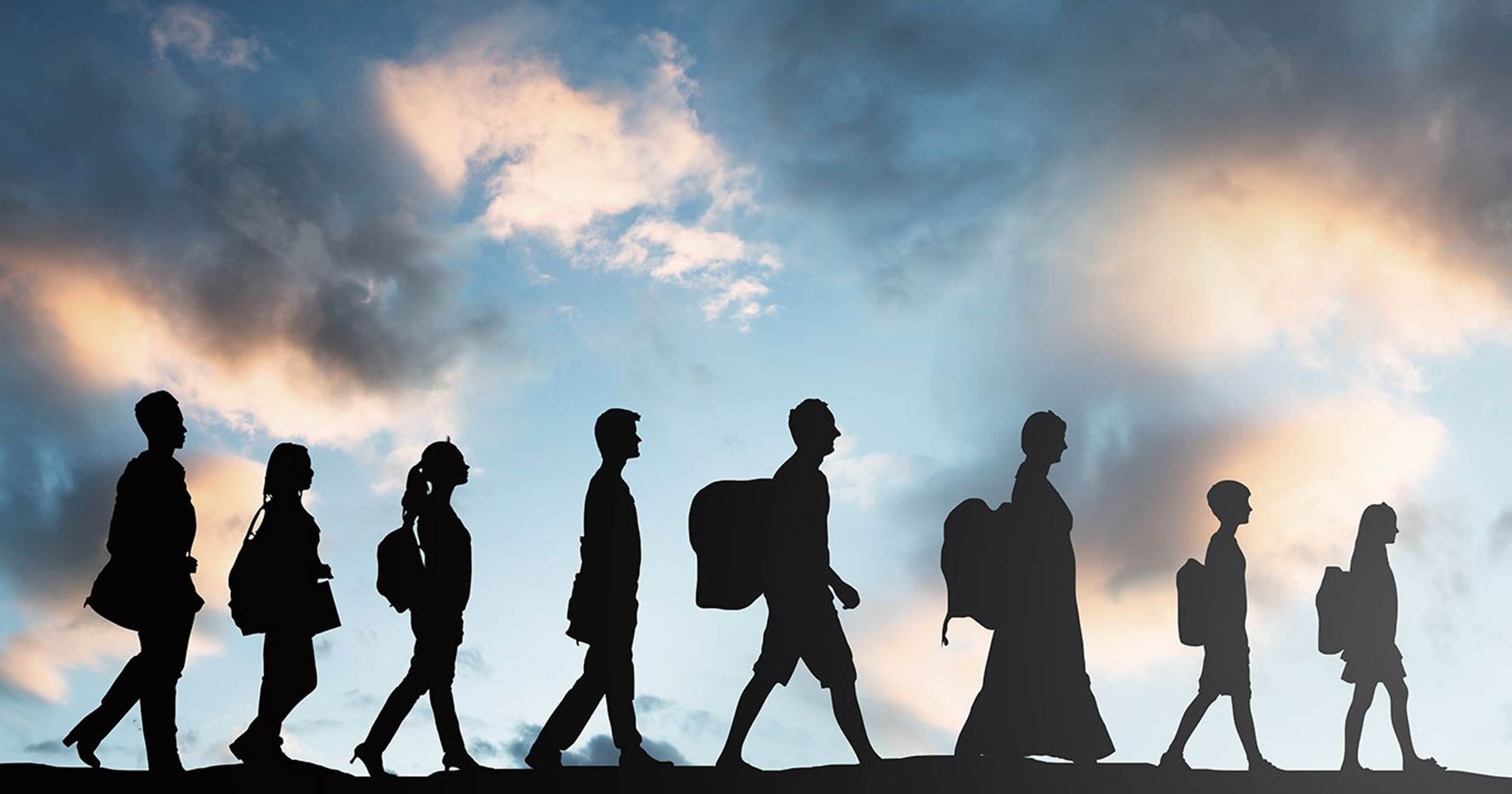 If your first reaction to the very suggestion is to rhetorically ask: “Are you serious?” then you have just had a Nancy Pelosi moment. Nine years ago this week a reporter with CNSNews simply asked her: “Where specifically does the Constitution grant Congress the authority to enact an individual health insurance mandate?” She responded by feigning shock for the very uttering of what seemed to her to be such an absurd question. Then-Speaker Pelosi replied: “Are you serious? Are you serious?”

Let’s recall that an Originalist jurisprudence holds the view that the scope of federal power is enumerated in Article I, Section 8 of our Constitution. When we say that the Supreme Court should have struck down the Affordable Care Act or if we use a constitutional argument for eliminating the Department of Education, what we’re doing is simply pointing out that such policy areas didn’t make the founding fathers’ list. If you want the federal government to have the authority to exercise power in these areas, then pass an amendment we are wont to say. If Pelosi had been asked where specifically the Constitution authorizes expenditures on the U.S. Navy, she would have had no trouble giving a genuine answer, but federal control over health care, that requires some creative interpretation, creative interpretation that self-described “Constitutionalists” reject.

How philosophically consistent should we expect those avowed Constitutionalists among us to remain when they are confronted with the fact that immigration policy didn’t fully make the list either? The Constitution only gave the federal government power over naturalization. Regulating the free movement of people was left beyond the scope of federal power. If that seems crazy to you, keep in mind that for most of our history America maintained an open borders policy. In 1789, the idea that the federal government should decide who can and cannot settle in these united states was as unwarranted to that founding generation as the idea of a national, government-run pension scheme like Social Security would have been.

Like Obamacare, the Immigration Act of 1924 was just another example of an undue expansion of federal power that relied on progressive jurisprudence. Any attempt to require local law enforcement to apprehend people with this unconstitutional law is itself a violation of the original meaning of the supreme law of the land. Measure 105, an attempt to remove a constitutionally protected state right, is thus a good test of the authenticity of those who call themselves Constitutionalists.