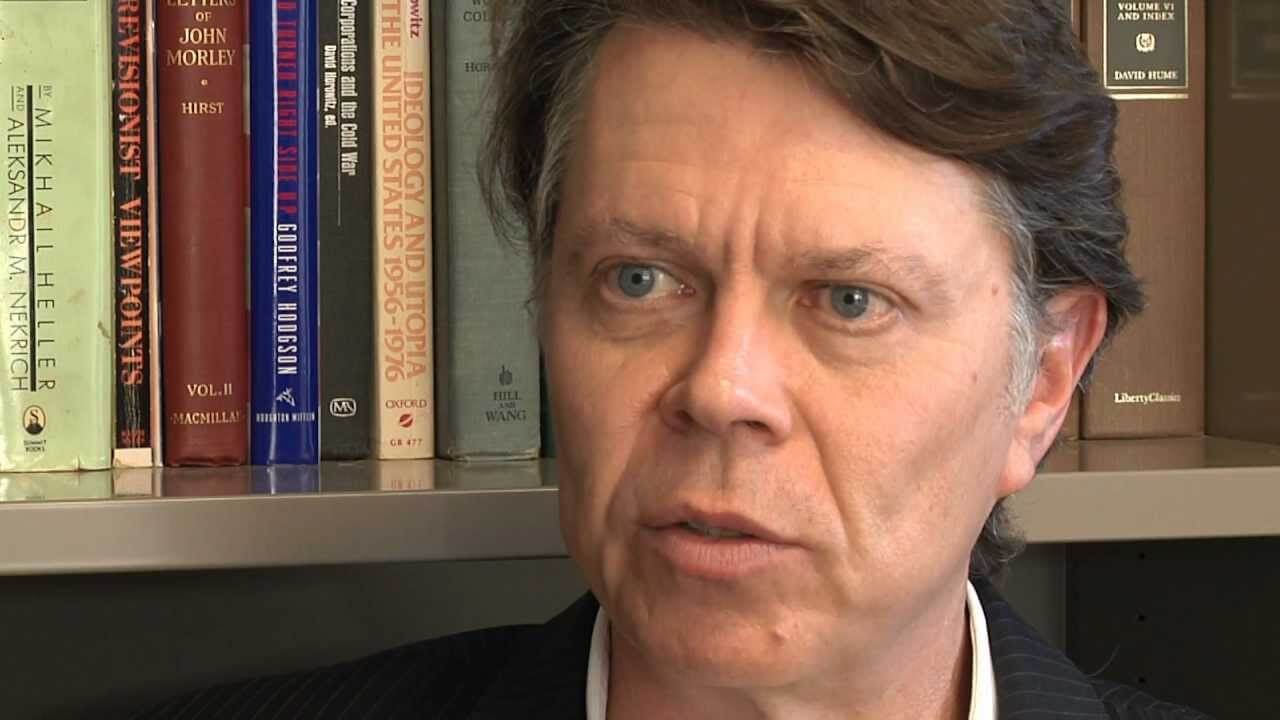 After a two-year hiatus, an Oregon institution has been revived. Freedom Seminars, long an opportunity for the serious-minded to devote a Saturday in November for thoughtful reflection on political philosophy, didn’t book an event in 2016. I heard they just needed to take a year off, but then one wasn’t held in 2017 either. I was sad to see this go.

So I was very happy to get an invite this year, and I inquired about the disruption. Laurie Hendersen told me: “After 25 years we took a break from hosting all-day events in 2016 and 2017 due to other demands on our volunteer staff, but we maintained our 501(c)(3) status. This year we decided to try a different format which placed fewer demands on our organizers but still provided a venue for people to hear an exceptional speaker and discuss topics essential to freedom and individual liberty.” That’s certainly a good anecdote of a tight labor market: staffing trouble.

Tomorrow night Don Boudreaux will present a dinner lecture on the free-market approach to trade and immigration policy at the Crowne Plaza Hotel in Lake Oswego. The reception starts at 6 pm. Dinner will start at 7 pm. You can get tickets here. I’m a regular reader of Boudreaux’s blog Cafe Hayek. This economist from George Mason University has become a leading voice for limiting the size and scope of government power.

Indeed, his is the kind of voice I wish I had heard earlier in life. Freedom Seminars was bringing A-list speakers like this to Oregon when I was a teenager. I would not develop a philosophically coherent worldview on limited-government until I majored in political economy at Hillsdale College, but unbeknownst to high school me, Freedom Seminars was offering a tool for young people to acquire one.

I cannot help but think of how more efficient my intellectual journey would have been had I attended the first of these seminars in November 1991 and heard Hans Sennholz speak. Seven years before that, David Hendersen, a successful entrepreneur behind Columbia Food Machinery met a prominent Oregon attorney named Ridgway K Foley Jr, at a Foundation for Economic Education (FEE) seminar in Agate Beach, Oregon. For years Foley had been financing speakers from free-market think tanks to fly out to Oregon and speak to a small group of his friends. Hendersen joined that group and eventually began to help with the financing in the late 1980s. In 1991, Sennholz, then president of FEE, told Foley, then a member of FEE’s board, that he would be speaking in Seattle in November. Foley invited him to come down to Portland with the idea of creating a new format for a larger audience.

Freedom Seminars was born. While built around four lectures, from 1991-2015, this event was primarily driven by group discussion. After each lecture, the audience separated into two smaller groups for college-seminar-like conversation. Now the format is more that of a dinner with a speaker followed by some extra time set aside for engaging questions.

No doubt there are some Oregon Catalyst readers that would benefit from peppering Don Boudreaux with questions as I would have benefitted as a 17-year-old in 1991 sprinkling inquisitive interrogatives on Hans Sennholz. If you have no prior commitment tomorrow night, I recommend you make it out to Lake Oswego for the revival of Freedom Seminars.