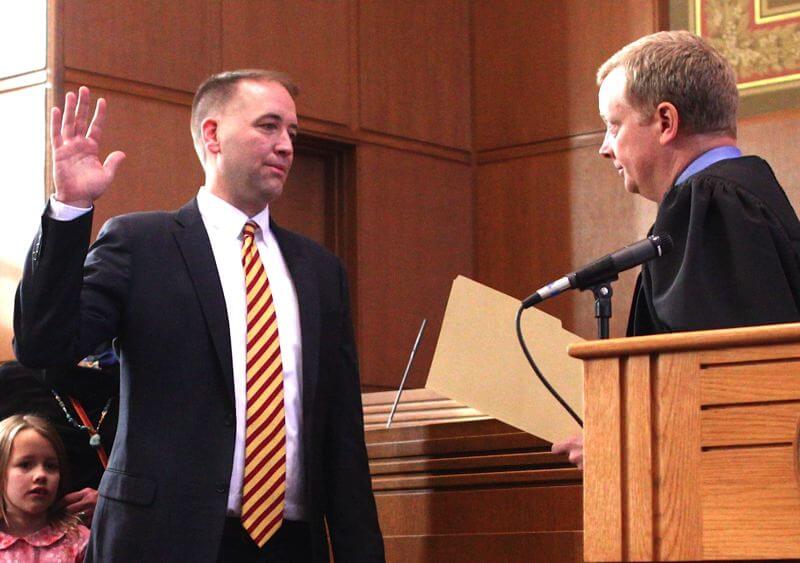 A fiduciary is a person who acts on behalf of another person, or persons to manage assets. If our State Treasurer were a fiduciary in his leadership of Oregon’s investment management, then he would only seek the highest rate of return on our state’s assets, and he would avoid political actions on behalf of other causes.

This week the Oregon Treasury announced it’s joining other blue state pension funds in coordinating with the California State Teachers’ Retirement System to use its market power to entice gun manufacturers to voluntarily comply with costly reforms. So it’s with some irony that Oregon Treasurer Tobias Read defended this move by saying:

As a fiduciary of a large, diversified investment portfolio, we frequently engage companies and encourage them to operate in ways that increase the odds of strong long-term returns and to reduce future investment risks. These principles are a significant step forward because without them we do not believe the current path is sustainable.

Efforts to intentionally compromise the profitability of Oregon’s investments in the arms manufacturing sector for the service of a gun control cause are not reasonably described as increasing “the odds of strong long-term returns.” If Read were operating under a true fiduciary responsibility, he would say no to these kinds of political considerations, but instead, he has chosen to look after an interest that diverges from the beneficiaries of Oregon’s investments.

The biggest beneficiaries of maximizing our investments’ rate of return are Oregon taxpayers. When the Oregon Investment Council chooses to incur an opportunity cost, we’re the ones who pick up the difference with respect to PERS funding.