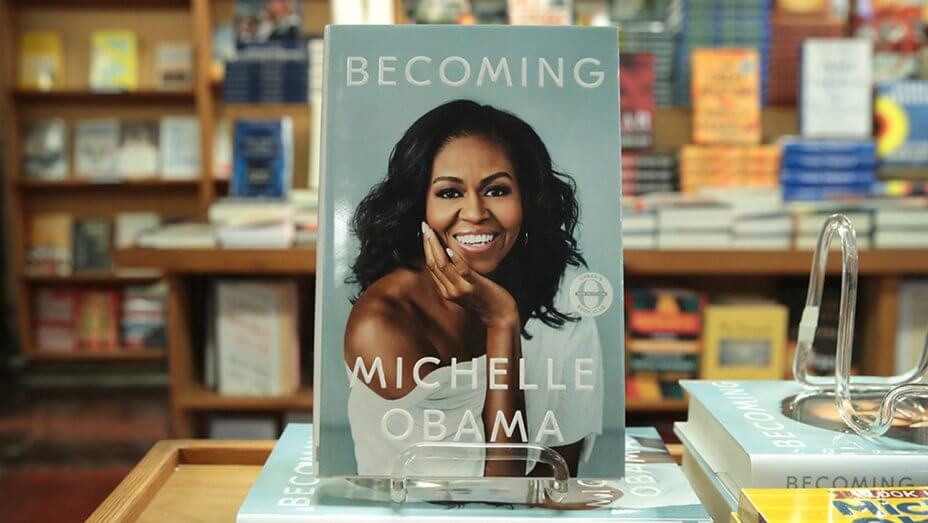 I just finished reading Michelle Obama’s memoir. I try to read all of these first-hand accounts, even from the other side. We tend to learn more from reading books written by people we disagree with. Beyond some insight about the Obama administration, this book offered a nice history of Chicago’s south-side in the 1970s.

Unlike her husband, Michelle Obama came from a true black neighborhood. She had no access to a private school education as Barrack did, but Michelle now places a tremendous amount of life-outcome explanation on being given the opportunity to get out of a toxic 2nd-grade classroom at Bryn Mawr Elementary School in the fall of 1971. Michelle Obama describes the situation this way:

My second-grade classroom turned out to be a mayhem of unruly kids and flying erasers, which had not been the norm in either my experience or Craig’s. All this seemed due to a teacher who couldn’t figure out how to assert control—who didn’t seem to like children, even. Beyond that, it wasn’t clear that anyone was particularly bothered by the fact that the teacher was incompetent. The students used it as an excuse to act out, and she seemed to think only the worst of us. In her eyes, we were a class of “bad kids,” though we had no guidance and no structure and had been sentenced to a grim, underlit room in the basement of the school.

She complained to her mother:

As I fumed about my new teacher, she listened placidly, saying things like “Oh, dear” and “Oh, really?” She never indulged my outrage, but she took my frustration seriously. If my mother were somebody different, she might have done the polite thing and said, “Just go and do your best.” But she knew the difference. She knew the difference between whining and actual distress. Without telling me, she went over to the school and began a weeks-long process of behind-the-scenes lobbying, which led to me and a couple of other high-performing kids getting quietly pulled out of class, given a battery of tests, and about a week later reinstalled permanently into a bright and orderly third-grade class upstairs, governed by a smiling, no-nonsense teacher who knew her stuff.

This wasn’t exactly choosing a different school; so it’s not a perfect analogy about school choice. Michelle Obama had an advantage of being ahead of her class. Her family had taught her to read at the “See spot run” level when she arrived at kindergarten. School choice in this case was the opportunity to skip a grade, an opportunity available to very few American 2nd graders then or now, but the way she reflects on this really drives home for me how empowering the consumer makes sense in the black community:

It was a small but life-changing move. I didn’t stop to ask myself then what would happen to all the kids who’d been left in the basement with the teacher who couldn’t teach. Now that I’m an adult, I realize that kids know at a very young age when they’re being devalued, when adults aren’t invested enough to help them learn. Their anger over it can manifest itself as unruliness. It’s hardly their fault. They aren’t “bad kids.” They’re just trying to survive bad circumstances. At the time, though, I was just happy to have escaped. But I’d learn many years later that my mother, who is by nature wry and quiet but generally also the most forthright person in any room, made a point of seeking out the second-grade teacher and telling her, as kindly as possible, that she had no business teaching and should be working as a drugstore cashier instead.

It’s great she had this opportunity, but competitive markets are more efficient at communicating to bad teachers that they have no business teaching, because they will literally be out of business.