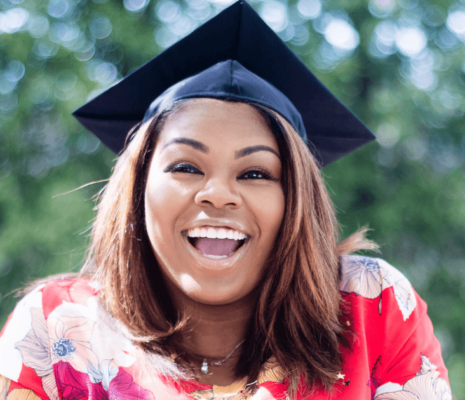 Last week the National Foundation for Education Statistics released the 2017 high school graduation rates for all fifty states. Oregon ranked 49th, at 76.7%. On the same day, Oregon officials announced an 80% statewide graduation rate for 2018. Even if Oregon’s graduation rate is making modest year-to-year gains, Oregon is still almost last in the nation.

During the past year, the Oregon legislature’s Joint Committee on Student Success asked local communities what constitutes “success” and began to work on a plan for legislative action to improve public schools. The committee published its report this month.

The committee could have saved some trouble, though, by listening to what one former Oregon college student—Steve Jobs—said about education in 1996:

“What’s wrong with education cannot be fixed with technology….It’s a political problem….The problems are unions. You plot the growth of the National Education Association and the dropping of SAT scores, and they’re inversely proportional. The problems are unions in the schools. The problem is bureaucracy. I’m one of these people who believes the best thing we could ever do is go to the voucher [school choice] system.”

With an almost-last-in-the-nation graduation rate, it’s time to free education from both union control and bureaucracy, and put the power of choice in education into the hands of parents. Oregon has tried everything else.