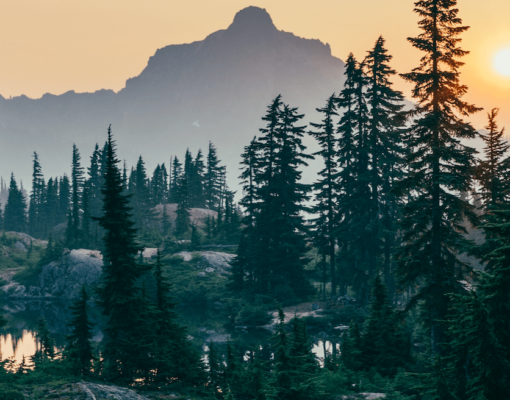 This week our State Treasurer, Tobias Read, issued a press release bragging that investors around the country “stood in line” to loan Oregon $100 million so that Governor Kate Brown could buy part of the Elliott State Forest, which we already own.

According to Treasurer Read, “There was three times more demand than supply” of the bonds, which will be repaid to investors over 20 years at an interest rate of 3.83 percent.

While this may have been a great day for investors, Oregon taxpayers have no reason to celebrate. They will be paying roughly $200* million in debt service on the loan, while getting little in return.

The Elliott is an 82,500-acre forest in Coos and Douglas Counties. It is an asset of the Common School Fund, which means it must be managed for the financial benefit of K-12 public schools. It was once a thriving commercial forest, generating millions of dollars each year for schools. In 1994, it had an estimated market value of $850 million.

Timber harvesting started to decline in the late 1980s due to environmental litigation. By 2014, timber production was so minimal that the Elliott actually started losing money. This immediately caught the attention of the State Land Board, which owns it. Land Board members in 2015—Governor John Kitzhaber, Secretary of State Kate Brown, and Treasurer Ted Wheeler—feared they would be sued for breach of fiduciary trust if they continued to hold onto a money-losing asset.

Seeing no other options, the Board unanimously voted in August of that year to sell the forest and place the proceeds in the Common School Fund, where they could be profitably invested in stocks, bonds, and other financial instruments.

The Board set the market value of the forest at $220.8 million. After a lengthy outreach process, the Board received a bid for that amount in 2016 from a consortium of buyers led by Lone Rock Timber Co.

However, by the time the bid was evaluated in December, the composition of the Land Board had changed. Kate Brown had become Governor, Tobias Read was Treasurer, and Dennis Richardson was the new Secretary of State. At the first meeting of the board in February 2017, both Read and Richardson stated that they had a fiduciary duty to sell the forest so that $220.8 million could be invested in better-performing assets. Gov. Brown reversed her 2015 vote and urged the Board to reject the offer. The final vote was 2-1 in favor of selling the forest.

This infuriated Oregon’s environmental lobby, even though it was their own lawsuits that had turned the Elliott into a liability. After the vote, pressure mounted on Treasurer Read to change his mind.

Two months later, Read reversed himself. He and Gov. Brown decided that instead of selling the forest for $220.8 million, they would retain it and ask the legislature for permission to borrow $100 million to buy part of the Elliott so that it would no longer be required to make money. The $100 million would be placed in the Common School Fund to make up for the lost timber harvest receipts.

Unfortunately, the $100 million loan will require debt service payments of roughly $200 million, and all of it will have to be paid by Oregon taxpayers. Therefore, the benefits to schools of adding $100 million to the Common School Fund will be diluted or possibly exceeded by debt service.

Moreover, the Land Board had no clear idea of which part of the Elliott will be free of the obligation to produce revenue for schools. The $100 million certainly will not “buy” the entire forest; an unknown portion will still have to be managed for profit, if that’s even possible.

Ordinarily, one could expect the State Treasurer to be the adult in the room regarding a cash offer of $220.8 million and the Board’s fiduciary duty to schools, but this is Oregon. It’s so much easier to just borrow money and talk about something else. Tobias Read is giddy that several of the bond buyers were from “socially responsible investment funds.”

Perhaps if he talks long enough about green investing, taxpayers will forget about the $200 million they owe on the loan.

*Per information received 3/25/19 from the Oregon Department of Treasury, the total debt service is now estimated to be $146 million, not the original $200 million they estimated.