Last Friday the leadership of the House Democrats and Republicans agreed to a plan that would have (1) raided the kicker for Oregon’s largest businesses for a reserve fund (2) raised the corporate minimum tax in exchange for (3) leaving small business kicker tax refund off the table and (4) raising the exemptions for the estate tax from $1 million to $2 million.

The trade for hundreds of millions in new taxes in exchange for tens of millions in tax relief left tax paying businesses with a huge bill. Then Senator Morse blew the whistle on the corporate minimum tax plan. The proposed corporate minimum tax was really a gross receipts tax, based on business sales and activity — and not on traditional income. This means a company that was not making a profit might face up to a $50,000 tax just because they were still selling products even though they could be hemorrhaging money. Associated Oregon Industry lobbyist, John Marshall, made a great comment on this tax “I think we are in danger of having policy being driven by revenue, where instead revenue should be driven by policy.”

The Senate Republicans held together as a group by refusing to accept the “kicker-corporate tax hike” compromise plan. By all eleven members standing in unison, it helped to derail the big gross receipts tax on businesses. Acting in unison also helped to strengthen each individual’s power. Those Senators who helped stop the big business tax are: 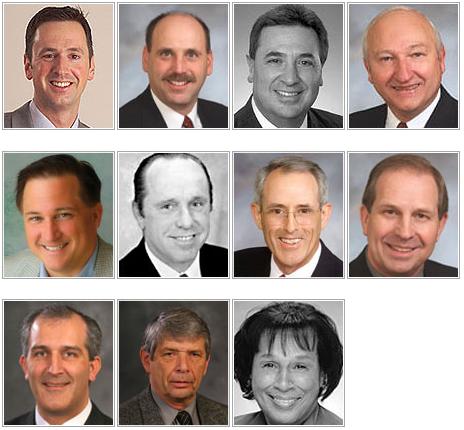 On the House side on Thursday the courage came in the form of 10 Republican House Members who refused to vote for the new “new” compromise plan. This plan would have taken the business tax refund kicker from Oregon’s largest businesses. The exchange was to keep small businesses out of the tax raid, and add make it harder to tap into the reserve fund. It still was an awful tax for which The Oregonian said “The House vote marks the first time in 16 years that a majority of Oregon Republicans lined up to raise taxes.”

Here are the brave House Republicans who helped protect all of Oregon businesses by rejecting the tax hike. Taxpayers owe a debt of gratitude to these lawmakers: 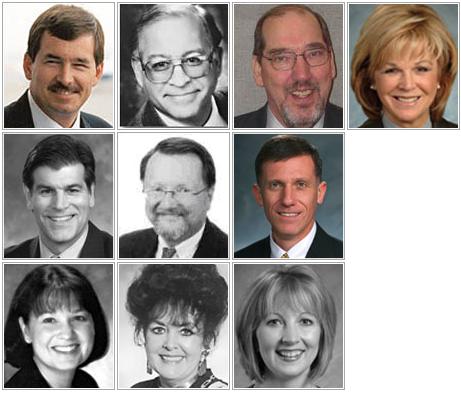 (Excused and not voting were Minnis, Rosenbuam, Greg Smith)