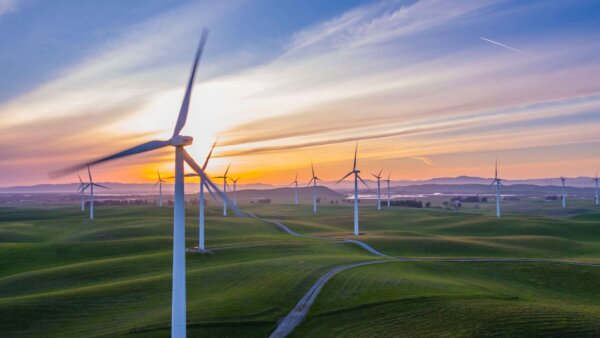 TriMet recently announced its first “zero-emission” bus is ready to roll, claiming that wind-powered buses are cleaner and easier to maintain. But the reality is that electric buses are dirtier and more expensive than traditional buses.

Wind and solar energy are both known as “intermittent resources” because both kinds of energy farming have long time periods when they don’t generate any power. Unfortunately, energy can’t just be stored like other commodities—as soon as it enters the power grid, it has to travel directly to the end user. There must be a constant supply to meet demand, or customers will not receive power reliably.

During unproductive periods (for instance, when wind turbines aren’t turning) renewable energy farms are forced to rely upon ordinary fuel. But because these periods are unpredictable, the backup has to be running even when power is being generated. Research has indicated as much as a 1% increase in traditional fuel use for every .88% increase in the long-run share of renewable energy. In other words, this supposedly clean energy uses more fuel than it replaces.

It would be far more reasonable for TriMet to focus its energy on improving existing services rather than purchasing buses which are more than twice as expensive and may break down six times as frequently. The claim that wind-powered buses are more efficient for Oregonians is just a bunch of hot air.