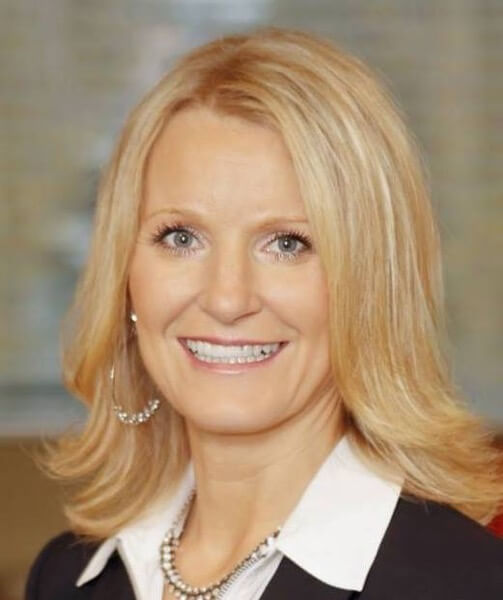 Jodi Hack, a former Oregon State Representative and current CEO of the Oregon Home Builders Association said today she won’t put forward her name to be considered for appointment to the Senate seat that became vacant after the death of Senator Jackie Winters. This information comes via Gary Warner at The Bulletin.

Jodi Hack announces she will not seek appointment to SD 10 seat open because of death of Sen. Jackie Winters, R-Salem. #orleg #orpol

The candidates to announce thus far are:

The Oregon Republican Party is likely to hold an event next week in order to allow local Republican activists to finalize the list of 3-5 candidates by the deadline on June 18th.