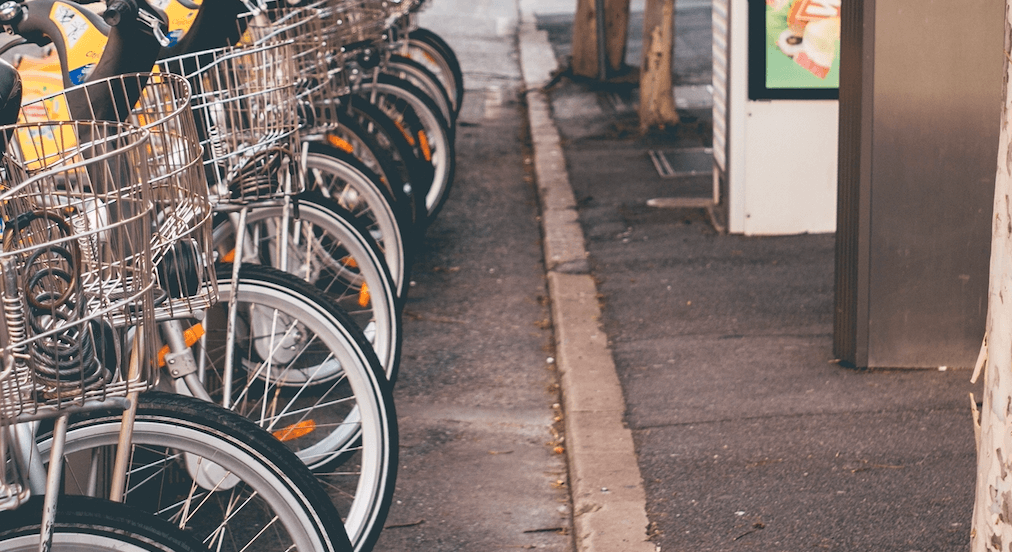 Driving around Portland could get a lot more expensive. The Portland City Council just passed a resolution to create an “equitable mobility task force” to study how imposing steep new fees on city drivers could reduce congestion.

Proponents say the fees will help Portland meet its carbon reduction goals. They also claim that, by increasing the cost of driving and parking, low-income residents and people of color will be better off. Ironically, the city itself noted that “65% of peak car commuters in Portland are medium or low income,” meaning any new fees will actually hurt the communities they seek to help.

Fees being considered include increased parking prices, Uber or Lyft surcharges, a mileage tax, and tolls to enter certain areas of the city. This shouldn’t come as a surprise to most, as Portland frequently pursues anti-car policies, such as a citywide gasoline tax, a reduction in street parking downtown, and the city’s notorious “road diets,” which essentially create congestion by design.

If Portland truly cared about easing congestion amid a growing population, it would add lanes wherever possible. And, rather than try to tax people out of their cars, the city should reevaluate its approach to transit and create a public transportation system that can be attractive to commuters without having to resort to coercion.