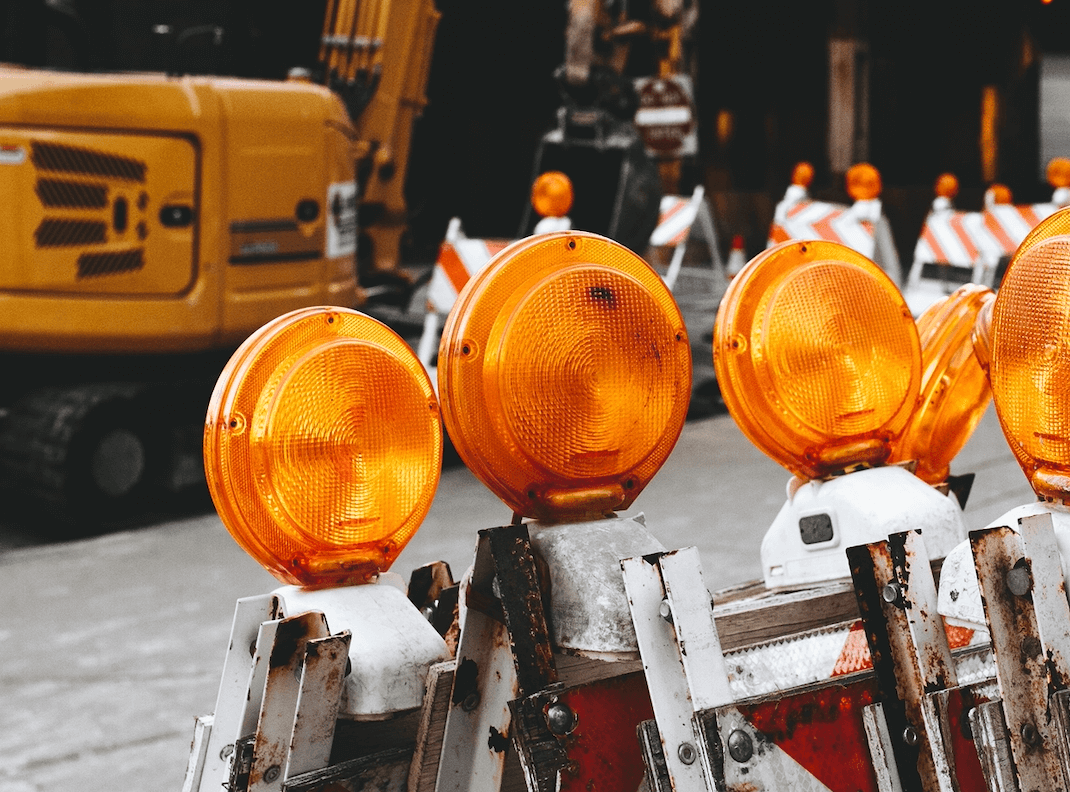 What if the self-proclaimed “City that Works” isn’t working? That’s what Portland residents are saying.

This outrage comes after voters approved hundreds of millions of dollars for affordable housing projects and steep hikes in gas taxes to improve roads. Clearly, more money is not the answer: The more the city spends, the worse things get.

Instead of punishing property owners for renting apartments, let’s loosen regulations on building and renting truly affordable housing. Instead of bringing traffic to a standstill, let’s add traffic lanes to foster a safe and speedy flow of auto and truck traffic. These aren’t radical ideas. In fact, these were Portland’s policies when it really was “The City that Worked.”