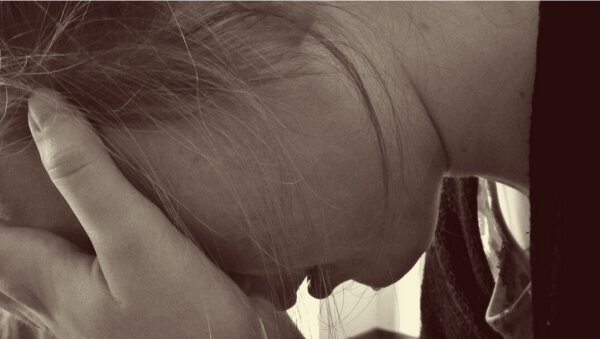 My 12-year-old daughter, Lisa, was murdered on Oct. 21, 1992 in Lake Oswego. As a member of her immediate family, I am a crime victim under Oregon law and the Oregon constitution. I have been involved in the crime victims rights movement for more than 25 years as an advocate and activist.

Together, with the overwhelming support of Oregon voters at the ballot box during the past 20 years, we have established constitutional rights for victims which are legally enforceable.

The facts of the case are egregious. The defendant, Michael Sperou, was in a position of power as the pastor of a church. In that position, he allegedly sexually abused and assaulted young girls whose parents were members of his church. Years later, prosecutors brought charges against him for his alleged abuse of one of the girls, who is now a grown woman; the statute of limitations blocked them from bringing charges in any of the others’ cases. But six women, in addition to the named victim, exhibited great courage by testifying against this powerful figure and telling the jury what he did to them. The trial jury convicted Sperou of the crimes he was charged with and the trial judge sentenced him to 20 years in prison.

According to the opinion written by Justice Garrett, the court reversed Sperou’s conviction because the detectives referred to all seven women accusing Sperou of sexual assault as crime victims.

The women also referred to themselves as crime victims in the courtroom. Even though the word “victim” is defined in the Oregon Constitution and our criminal statutes, apparently these justices felt it was simply too prejudicial to the rights of the criminal defendant for witnesses to use it in court because Sperou’s defense was to deny that any crime had happened.

And based on that alone, Justice Garrett and his colleagues on the Supreme Court in fact reversed Sperou’s conviction, which means that unless these women are willing to testify again at trial, he could walk away a free man.

You might fairly ask how this could happen in Oregon, one of the most politically progressive states in the country. In the age of the #MeToo movement, how could Supreme Court justices, all originally political appointees by progressive governors, make such a bad decision that hurts female victims? You would think they would understand how power is used to injure and silence victims. But you would be wrong.

These seven female victims took years to gather the courage to stand up to this powerful figure in the lives of themselves and their families. And of course, by the time they were able to testify in court (while their parents and their friends watched in disapproval and supported their abuser) there was no longer any physical evidence. But the Oregon Supreme Court didn’t take that into consideration.

In the age of the #MeToo movement you would think these justices would now be familiar with the more notorious cases of powerful men accused or convicted of being sexual predators like Jeffrey Epstein, Bill Cosby, Harvey Weinstein and Michael Jackson in which there were delays in reporting because of the abuser’s position and no physical evidence as a result. But, again, you would be wrong.

Advocacy for criminals by some in the Legislature and appellate courts has reached epidemic proportions here in Oregon. This case is just one of the latest examples. As a community we need to demand that our Oregon justice system honor the dignity and rights of real crime victims as much as it looks for new ways to treat criminals as if they were the victims.