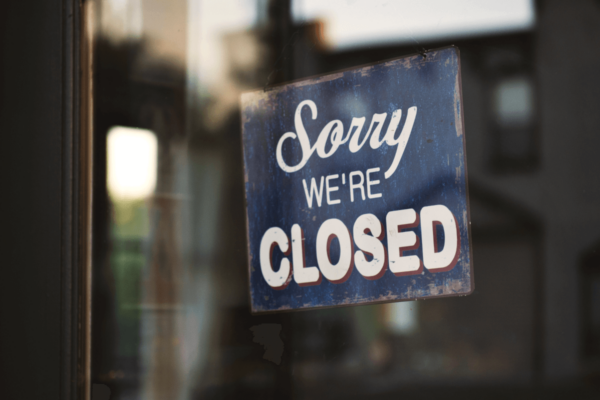 While it’s true that the earth’s air temperature is increasing, it’s at a much lower rate than the General Circulation Models (GCM) predict. Satellite measurements show a gradual increase in global temperature that would cause, by the end of the 21st century, temperatures only 1.6 degrees Centigrade higher than in 1975.

Dr. John Christy, Director of the Earth System Science Center at the University of Alabama-Huntsville, is the principal 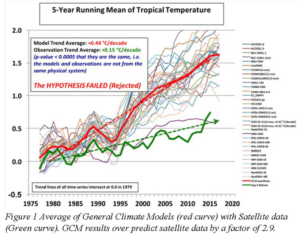 investigator monitoring global temperatures using satellites. His analysis of satellite data has shown the global warming rate is very mild. And, through a statistical hypothesis test, Dr. Christy and others, found that GCM global temperature predictions had less than a 1% chance of being valid.

Figure 1 compares several GCM temperature predictions to satellite measurements; it is obvious that the models overpredict the actual warming trend. 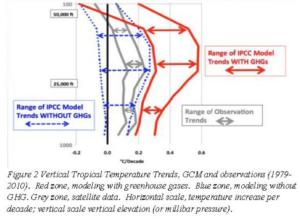 Based on these figures, it is concluded that CGMs over-predict the heat trapping effect of CO2; global warming is independent of atmospheric CO2 concentration.

The cap and trade law is designed to mitigate global warming by reducing CO2 emissions. But since satellite data shows CO2 has negligible impact on warming, the law’s only effect is to seriously damage Oregon’s economy. Oregon citizens are wise to oppose the law.

Jared Black is a resident of Central Oregon and has received engineering degrees from Oregon State University, University of Washington, and MIT.